Why don't we use the term 'daily standup' in Scrum? 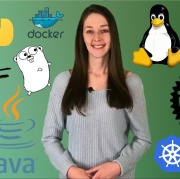 I'm doing another article for @TechTarget, and it's about the 'daily standup' vs the 'daily scrum.'

I'd love some insight and maybe even someone I could quote on why we don't do 'daily standups' in scrum.

It's a question that gets asked often, so I know it would be beneficial to a lot of new Scrum practitioners who are getting into the framework. 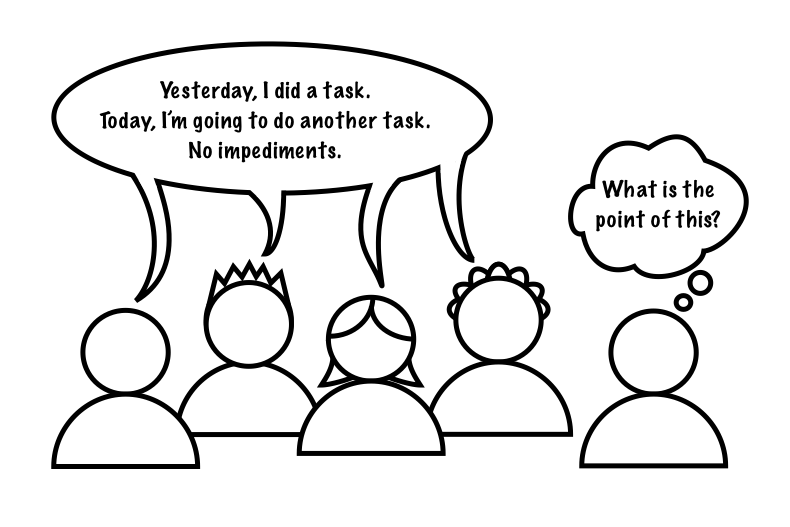 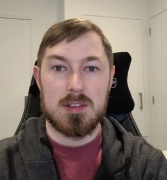 I talk about this every week when I run PSM-1 training, so apologies if this sounds a little rehearsed;

The main reason is because 'Daily standup' is a bit prescriptive. Who cares if people are standing up?

You'll often here "we stand up because it makes people's feet hurt and they'll talk faster". That's a pretty terrible reason to do something though isn't it?

In scrum, we have a daily scrum because it's a timebox to create our plan for the next 24 hours. Scrum doesn't care about the format it takes, that's up to the developers to decide, only that the event occurs and is productive in helping us move forward with transparency of the sprint goal.

It *Might* be a standup meeting. Scrum won't tell you not to do that, but as a lightweight framework it's important to give just enough guidance to allow teams to adapt the approach for their own context.

Finally, if you care about the history, the language of Daily stand-up came from Xtreme Programming, and is one of the many practices that would inform scrum, and to this day "SAFe" still uses daily standup in one of it's bizarre insistence on making very minor language changes while basically just copying Scrum team practice to the letter.

In addition to Michael's great answer, the term stand up isn't very inclusive. Not everyone on the team may be able to stand. Would that imply they are not allowed at the Daily?

Also one more thing to mention, the infamous 3 questions are not part of the Daily Scrum, they were removed because of the prescriptive nature of it. And I also feel those questions turned the Daily into a status meeting.

Rehearsed answers are the best answers!

The other thing I dislike is just how 'ableist' it is.

Not everyone can stand.

Words have power, and one of those powers is the power to exclude.

We don't want to exclude or even make someone who has difficult standing feel self-conscious.

I think the term 'standup' rolls off the tongue easier than 'Daily Scrum', so I do find the term slips out from time to time, but I'm trying to remove it from my vocabulary. Always trying to adapt.

Why don't we use the term 'daily standup' in Scrum?

Suppose we did, and thereby used another term from a different approach, and which does not necessarily have the same outcomes in mind. What would the effect then be on transparency?

@Ian said: Suppose we did

Ian is like the wise Guru who sits atop a mountain and responds to all of your questions about the meaning of Scrum with deeper and more probing questions in return.

Let me think about what you said and get back to you.

I totally agree Chris. Why use language that can exclude someone when we can use something more inclusive and accurate. 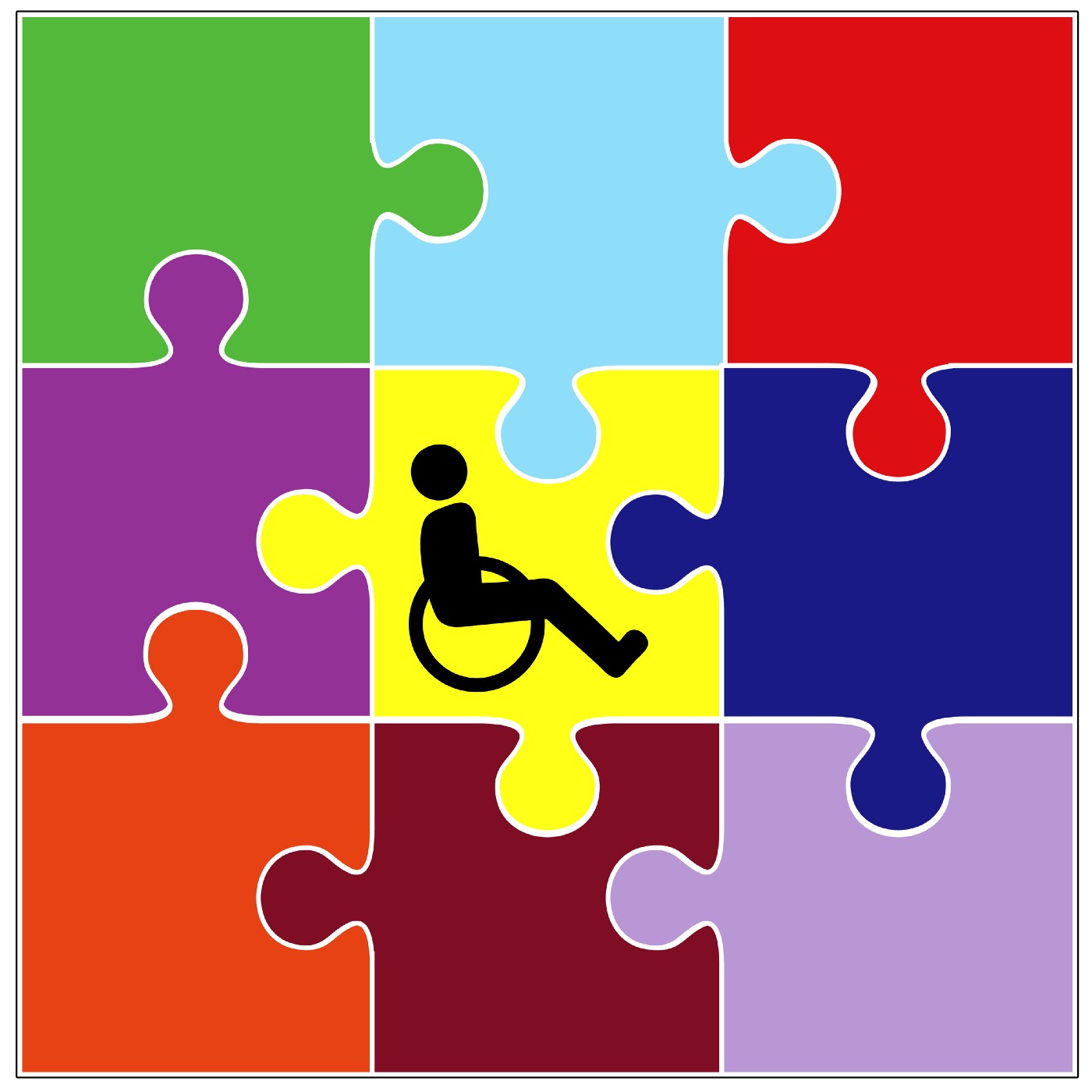 The "Daily Stand Up" in eXtreme Programming wasn't named with inclusion or exclusion in mind, but because it was the opposite from what developers were mostly doing during their programming work, namely sitting down.

Letting the developers due the opposite from what they mostly do, gave a guarantee that their complete focus would be in that short daily meeting.
If in the time that XP was codyfied the developers would have been standing or moving around for the majority of their working day, the meeting would have been called the "Daily Sit Down".

Nowadays we want to be inclusive, yet we also have to keep the balance with keeping it manageable. For most things this will result in something that can not cover all the exceptions in a satisfying way that is manageable.
Yet for the Daily meeting this can be done, a simple rebranding from "Daily Stand Up" to "Daily XP" would do the trick.

I, myself use a "Daily Kanban" in my current project and have used "Daily XP" in previous projects.