Do we still need a Scrum Master in a mature Scrum Team? 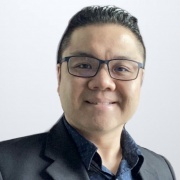 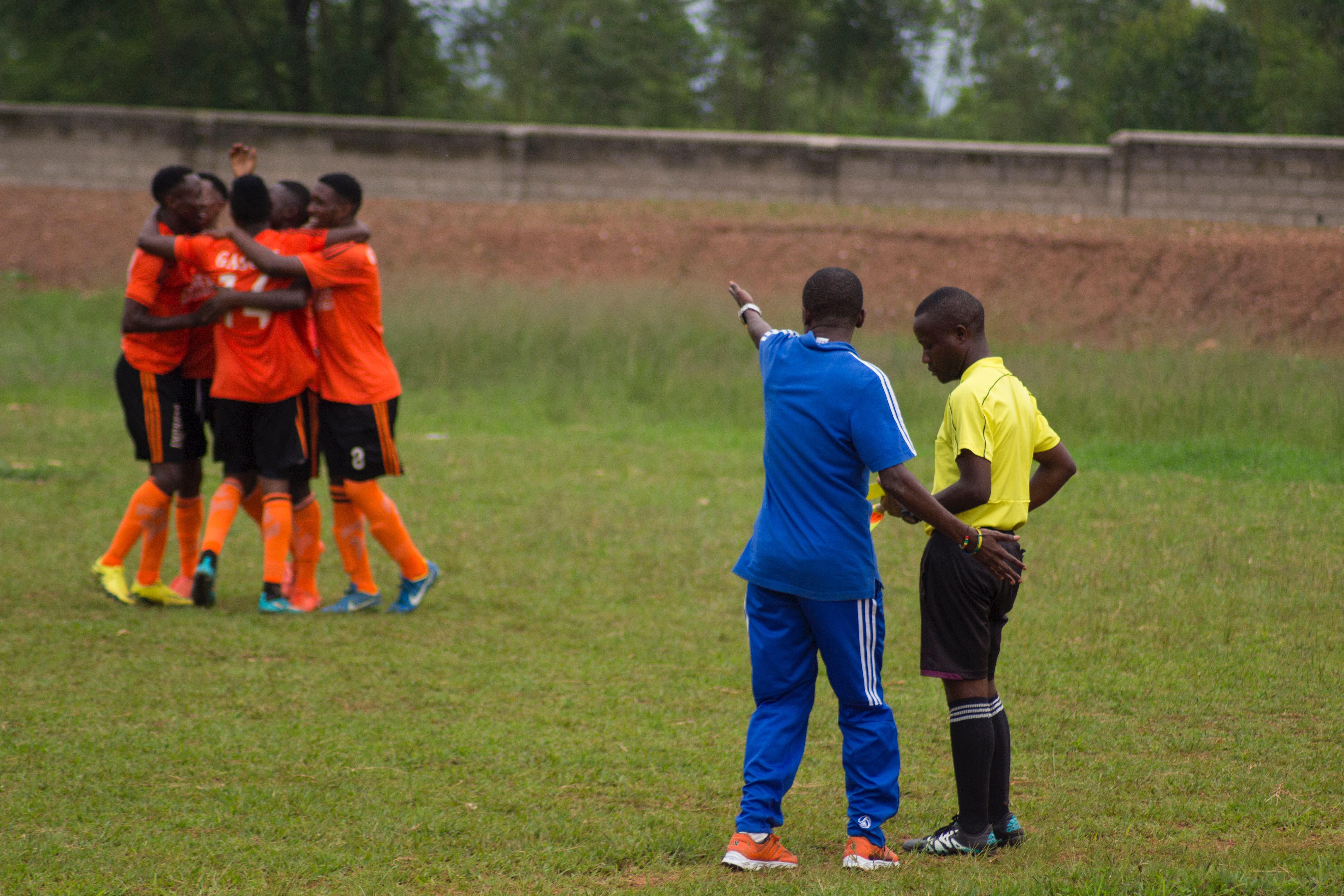 As an Agile Coach, I am being asked what the Scrum Master will do if the Scrum Team is highly mature? Do we still need this role? I would like to use the metaphor of a Soccer Referee to explain.

Scrum Master is not 100% equivalent to a soccer referee, but they have a lot in common. A referee has in-depth knowledge of the laws of the game, s/he is accountable for ensuring everyone understands and enacts the soccer rules. The referee shows no tolerance for everyone who breaks the rules no matter inside or outside the game. The referee will execute the necessary actions when the player breaks the rules like signaling a free kick or penalty kick; issuing a yellow card as a caution, or even signaling a red card to send a player off..etc. The referee ensures a match lasts for 2 equal halves of 45 minutes and the half-time interval will not exceed 15 minutes. The referee would also need to protect the team and ensure the match can proceed smoothly from external interference. The referee has the ability to read the match and sometimes would actively do nothing by giving an advantage to the team that has an obvious goal-scoring opportunity even if there is a foul. There could be more examples to be listed here.

What if Manchester United vs PSG with no referee? Both teams have a lot of superstars, especially Cristiano Ronaldo and Lionel Messi. Both teams do have solid experiences in various leagues & cups and won many championships. Even though the teams are professional and mature, what would happen if the teams do not have enough players for the game? What would happen if they exceed the 15 mins timebox of a half-time break? What if an external unauthorized person runs into the field and disturbs the game? What if the teams have a violent argument on a controversial goal or even they fight? There could be a lot of unknown scenarios, and we are not able to list out all and we do not know when will happen given the teams are mature with great legends. It is a complex situation and it will be chaotic without a referee in the game!

You can still insist on taking out the Scrum Master from a mature and Professional Scrum Team for whatever reasons, just the result is not Scrum.

Photo by Jannik Skorna on Unsplash