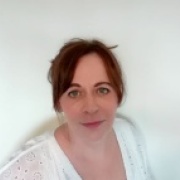 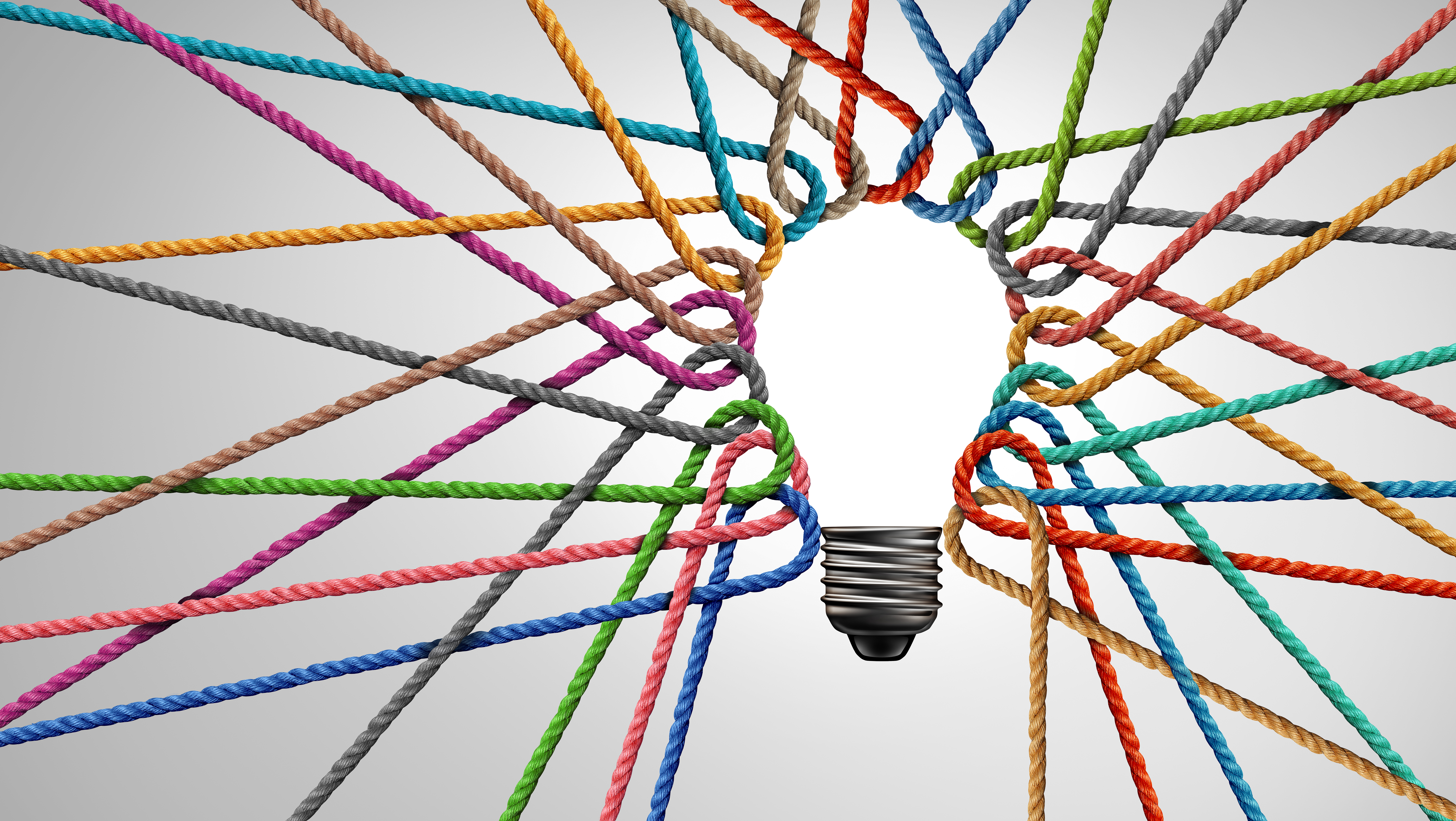 One of the things I struggled with at the start of my Scrum Master journey was building consensus in the team. Wanting to stay objective, give everyone space and time whilst still craving for a decision was a challenge for me. My own indecisiveness with regards to how to handle this ultimately did not serve the teams I worked with well as discussions did not seem to go anywhere and decision making was slow. Over time I learned that there are actually many already existing useful techniques that help with consensus building, and when and how to use them depends on the context and the situation you are in. Here are a few that have served me well as a facilitator.

The reason I really like using 1-2-4-All from Liberating Structures is that, as a facilitator, I can include everyone in generating ideas, regardless of how large the group is, whilst still giving people individual space. The diverging and converging aspect from 1-2-4-All lends itself well to avoid groupthink, which is something I try to avoid especially when it comes to building consensus.

I was introduced to the game of thirty five when I saw Dave Gray’s article on the Game Storming website. I like how quick it enables reaching consensus, even in larger groups. The game is designed in such a way that people cannot cheat the system and influence the outcome.

One example I have used thirty-five for is when Scrum Teams are looking to agree on which new ideas for their product to take forward. 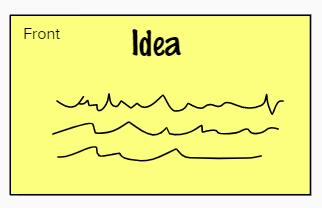 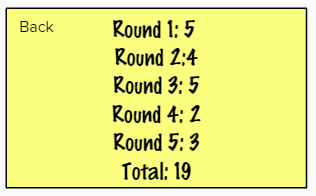 Although primarily seen as a collaborative priortisation technique, buy a feature can also be used as an excellent way to reach consensus.

Buy a feature is an innovation game invented by Luke Hohmann where “players” - this can be team members, stakeholders, users and so on - are given play money and come together to “buy” the features they want. The clever part is that some of the items are priced so that no one person can buy a feature on their own, leading the group to have to negotiate with each other to agree on the features they want the most.

Dot voting is one of the quickest ways to gain or evaluate team consensus.

Dot voting can be used when a team looks to choose a few options from a large pool.

An example of how I use dot voting as a facilitator is in the Sprint Retrospective when, as a  team, we need consensus on which improvement action we will be working on next.

A nice twist on dot voting I was introduced to comes from Gerjon Zomer’s Lean Story Design. In this variation, people do not use dots, but instead each team member adds a sticky note onto their favorite option with a concise explanation for why it is their favorite.

Fist of five helps me as a facilitator to gauge a range of agreement and still enables a collaborative decision. In contrast to dot voting, I use fist of five when building consensus is needed on making a single decision at a time, rather than deciding between multiple options.

One example of how I use fist of five as a facilitator is when we as a Scrum Team have an idea or proposal that we need to agree on. Shall we take it forward? Should we refine it? Or should we abandon the whole idea entirely?

As I discovered there are many ways to help teams reach consensus. It depends on the context as to which ones I choose to use. What other consensus building techniques have you used?