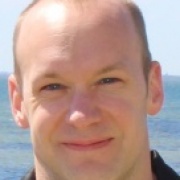 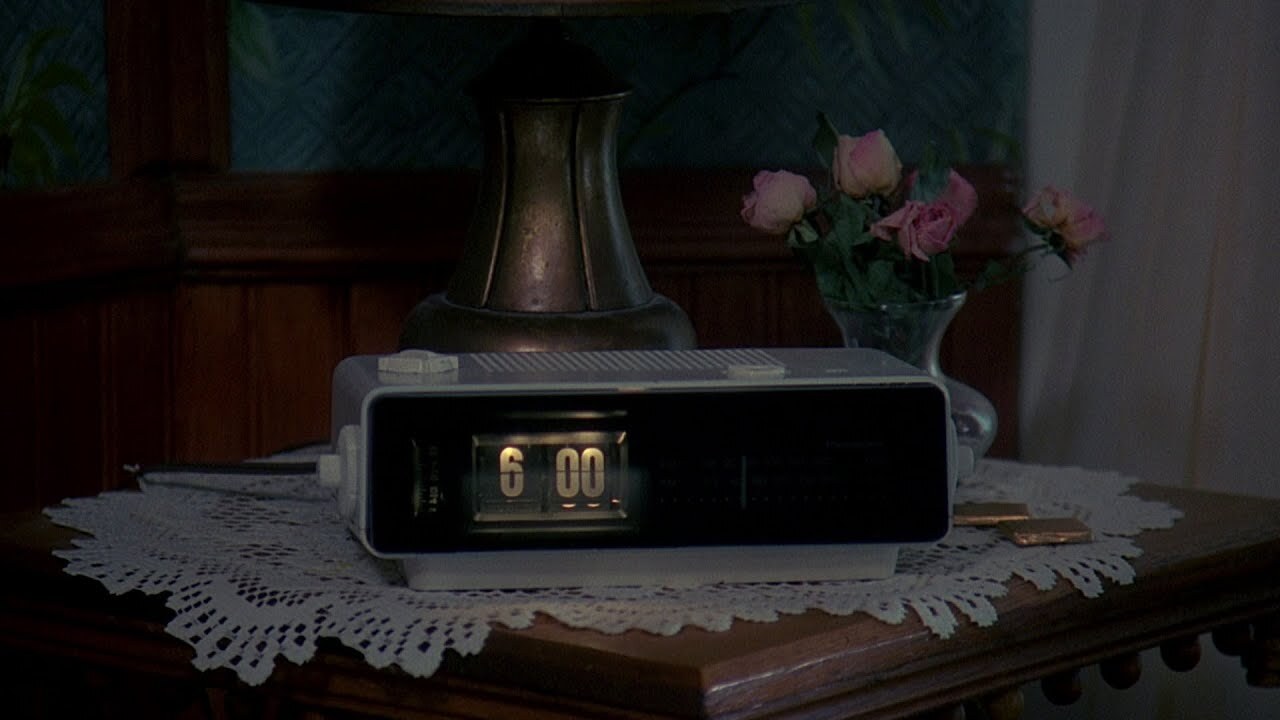 Imagine Developers arriving at the Daily Scrum feeling like they want the monotony of it to end. They wish they hadn't had to bother to attend in the first place. The developers mechanically answering the three question format of the Daily Scrum:

Everyone leaves the event excited that it's over. They hardly listened to one another, and there is no action to take.

Does this sound familiar? I have been on (or worked with) many Developers where the Daily Scrum becomes mechanical; it is performed for the sake of checking a Scrum box off every day but without any true purpose. This type of Daily Scrum reminds me of one of my favorite movies Groundhog Day where Bill Murray wakes up to the same song every day repeatedly. Eventually, it takes him immense willpower to get out of bed after slamming his hand on the alarm clock.

Why you should care

Having a stagnant Daily Scrum is not a trivial problem. In fact, it could be the underlying problem for many issues you may be experiencing with Scrum. For the Daily Scrum specifically:

But there are ancillary issues that this may cause, including:

What are some ways we can avoid this trap? Here are two big ideas:

The Kanban Guide for Scrum Teams is awesome. It discusses the basic metrics of flow, and one of those metrics is Work Item Age. As per the Guide, Work Item Age is defined as: “The amount of time between when a work item started and the current time. This applies only to items that are still in progress.“

Developers can start using this as an objective way to collaborate during a Daily Scrum. It helps to provide insight and generate conversations about what might be stuck, who can help and where they can help, and if the Sprint Goal is threatened.

I am a huge advocate for introducing this into the Daily Scrum. I have found it to be a game-changer and a metric that promotes true collaboration amongst the Developers. This information is generally very easy to find or easy to track, which is a bonus.

Liberating Structures are an awesome way to harness the collective brainpower of people in a room. They are a great way to harness Developers' collective intelligence as they evaluate progress towards the Sprint Goal and create a plan for the next twenty-four hours in the next Daily Scrum.

I was ecstatic that the three questions were removed from the Scrum Guide in 2020. Several years ago, I recognized that the three question format is one-directional. Then I began experimenting with different formats for the Daily Scrum, including Liberating Structures. An example of using a Liberating Structure for a Daily Scrum might be to use one of the most foundational 1-2-4-All:

You can change the prompt (also known as an invitation) to keep the event fresh. You can also experiment with other Liberating Structures such as Min Specs, Impromptu Networking, Nine Whys, TRIZ, or others. Get everyone engaged!

Stagnant Daily Scrums are boring and often lack purpose. They can be a sign of greater problems happening in your Scrum implementation. Try changing the format and try to amplify empirical process control in your next Daily Scrum.

Here is a supporting video Ryan Ripley and I created that you may find useful: