Living the Scrum Values in the Age of Remote Working 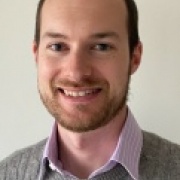 The past 18 months have been a whirlwind. Coronavirus, elections, inequality and conflict – a quagmire of micro and macro complexities that impact the feelings and behaviours of Scrum Teams. In my opinion, it would be fair to say that teams who consistently attempt to mitigate environmental and sociological complexities are ones that thrive. It is the purpose of this blog to explore how some Scrum Teams have successfully done this in an age of remote working by focusing on one thing – the Scrum Values.

Initially, remote working seemed to be a poison that affected a team’s ability to demonstrate the behaviours that exemplified Focus, Openness, Courage, Commitment and Respect. They found it harder to be courageous (for fear of being misinterpreted), struggled to commit (as they had limited evidence of what they could achieve remotely) and almost impossible to remain focused (Zoom fatigue). When mixed together, all of these fears and concerns affected morale and consequently value delivery. As a trainer, I often talk about an ‘accountability stool’ – a three-legged chair with each accountability being represented by an equal leg. 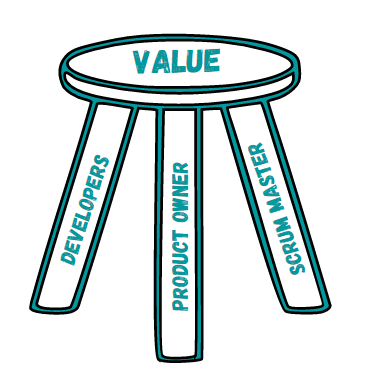 Collectively these legs support Product value, which sits on the top. I’ve used this simple metaphor for years because it exemplifies why collaboration is necessary – the whole Scrum Team contributes to value delivery (even if indirectly) and without everyone fulfilling their accountabilities, the value will ‘fall off’ the stool because a leg has broken. There is a problem with this metaphor though; where are the Scrum Values? Previously, I explained them as the floor that the stool stood upon, but now I don’t believe it’s that simple. In a remote working age, values are both required and provided by the three accountabilities, so in future, my metaphor will change. The stool i.e., the Scrum Team, will create a place for the five Scrum Values (books) to sit, with the Product value balanced on top. This metaphor is highly personal to me, representing the fragility of value delivery, but I think it nicely exemplifies the complexities that rapid remote working caused. Do I still believe this metaphor is accurate with the evolution of hybrid working? Let’s review that in another 18 months!

This fragility is caused because we find it easier to act authentically in a physical world. How many times have you found yourself acting differently in a Zoom or MS Teams call than you would have in person? I’m more conscious of my language, less active whilst talking and generally more formal. Whenever I start with a new Scrum Team, I always facilitate an activity where the team draw a figure on a large piece of paper and annotate how we’d expect that character to model the five values if they were a part of our team. As an experiment, I ran it again with a Scrum Team I’m working with remotely, but with an image of the Hulk sat behind a computer on a virtual canvas. 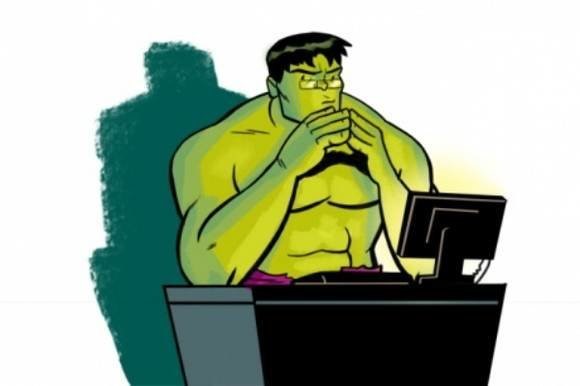 I asked them the same question as I would if we were physically co-located – "If this character could only interact with you remotely, how would he demonstrate the values?" I would encourage you to run this activity with all of your teams for the simple reason that it is incredibly tough. Encouraging them to consider how values are modelled differently between physical and remote environments is important because we are all guilty of interpretation bias, so open dialogue about our behaviours is vital to maintaining a healthy and value-delivering Scrum Team.

To wrap up this post, I want to share some of the behaviours that the team listed, not for imitation (values are lived differently by every Scrum Team I’ve ever worked with) but as a topic for discussion (they are written verbatim, so may not use the most appropriate language.) The only instruction for the activity was that each statement must begin with ‘we’ to promote inclusivity and collaboration.

Focus – we repeat the Sprint Goal at the start of every Daily Scrum, we keep our comments in meetings on the topic at hand, we work on one PBI at a time, we spend time collecting metrics so we can improve our process.

Openness – we don’t say ‘I’m just continuing on that ticket again today’ – we’ll evidence our progress, we share personal and professional impediments even if they’re outside of the team’s control, we agree on core working hours, we accept that sometimes we will get it wrong and fail.

Courage – we don’t assume everyone understands so we ask ‘silly’ questions, we challenge the organisation when they use our velocity as a commitment, we challenge ourselves with tough Sprint Goals, we uphold best practice, we don’t accept scope changes unless the whole team believes the Sprint Goal will be met, we will try work outside of our comfort zone.

Commitment – we commit as a unit rather than by a majority, we gather enough information to make informed commitments, the Product Owner and Scrum Master do not make commitments on behalf of the Developers.

Respect – we dial into calls on time so that we don’t need to wait for latecomers, we make it acceptable to work from any location (bedroom, office, garden), don’t comment on people’s decoration where they’re working, we always assume the prime directive that people are trying their best, any ‘negative’ comments are spoken rather than typed to avoid misinterpretation.

Living the five Scrum Values is hard enough even when co-located, but the complexities of remote working made it even harder. Is it still a poison? I don't think so. The successful teams I've worked with throughout the last 18 months invested time in their team health supported by the values. They acknowledged that Product value would suffer over the short term whilst they probed, sensed and responded to a change in their environment. Fundamentally, they were empirical about how their behaviours needed to change and accepted this challenge willingly – all because they knew that the values generate value. 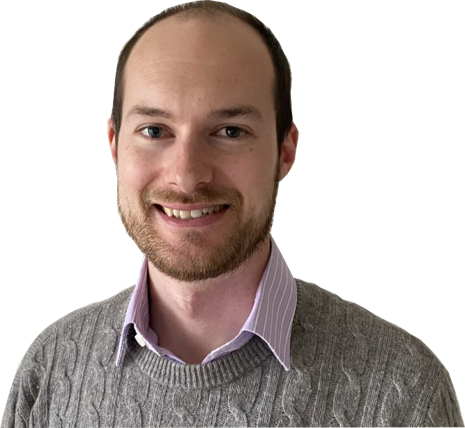 Ryan is the primary trainer at Optilearn. He is an experienced Scrum Master, Agile Coach and educator. He is a Professional Scrum Trainer with Scrum.org and also holds Qualified Teacher Status in the UK. Ryan believes that the best teachers are the ones who practise what they teach, and so he maintains active consultancy to constantly put theory into practice.

To check out his upcoming classes, please look here.