The Power of Graphic Facilitation in training 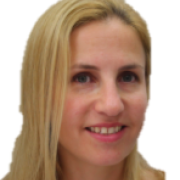 I was blessed with a partner who, on top of his skills as Agile coach, is a gifted graphic facilitator.

For me, who cannot draw a straight line, it always seems like magic when people are able to create instant graphics to facilitate a learning process.

And yet, before realizing the real benefits of Graphic Facilitation, I thought I would just get better charts…

I was amazed to see how it turned out :-)
Recently we had the opportunity to co-teach PSM for one of our clients who we were coaching together for a year. Boaz came with a large bag of charts, plenty of markers and a smile.

As an energizer, we asked the participants to split into small groups and to choose an animal that will be used as our presenter for the drawings during the class.
This simple exercise revealed so much of the participants' mindset. After collecting the animals, we inquired as to why they were chosen, interviewing and asking to understand what they mean to them: 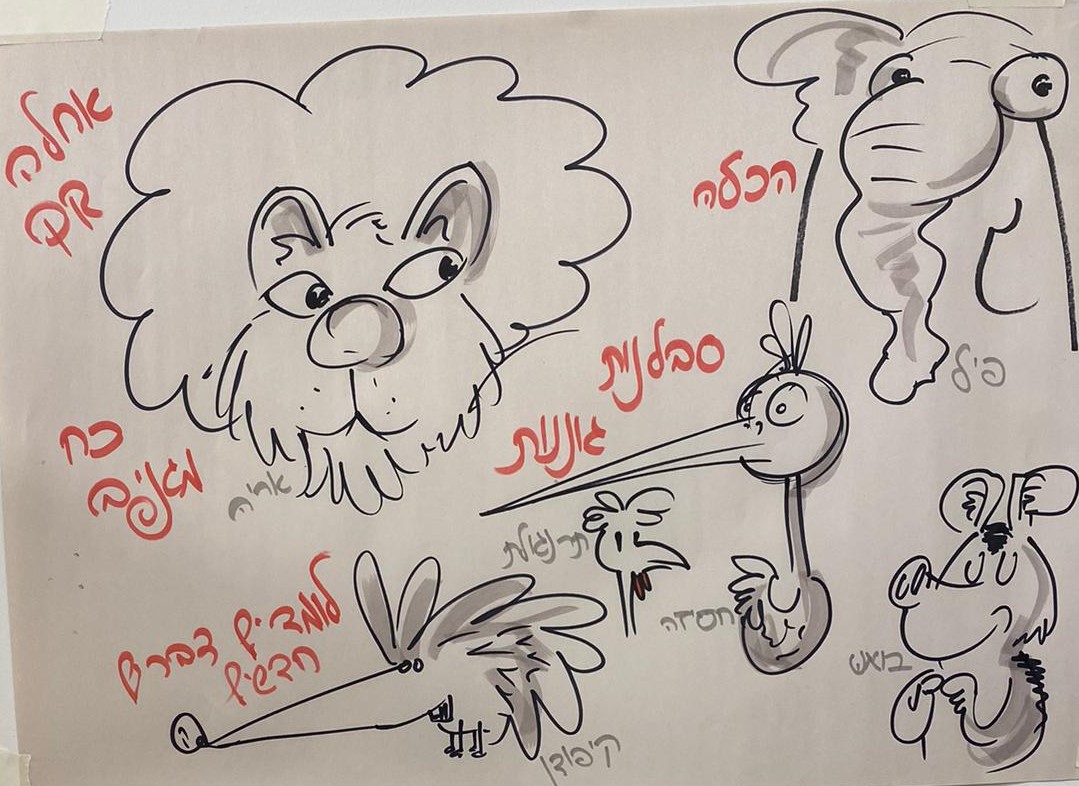 During the class, the graphic facilitation helped with emphasizing important learning paths.
Allow me to share some examples:

Another thing Boaz did during the class was to capture statements of the participants that may reflect their thoughts, mindset and understanding.

This is an example of one participant who had an insight about his role as a manager that, well, relates to people, not only to the profession…

One of the participants shared a casual statement that was captured, and was essential to the manager’s role perception.

While working on an exercise in groups, we captured a situation where one participant said “Someone should hang this note on the wall”. Along with his body language, that might hint about the way he perceives himself as a manager. The drawing helped us capture this indirectly in a light and humoristic way.

And last but surely not least, the usage of graphic facilitation is FUN! It creates curiosity, makes things look easier and makes people laugh.

When we asked the participants to share their takeaways from the class as well as issues they would like us to follow up with after the class, they asked to get a sketch training :-)

To conclude, graphic facilitation is a unique and fun way to enhance learning by using visual elements to highlight centric learnings and capture the participants' understanding and mindset.

If you experience additional benefits with graphic facilitation, let’s hear you out!

If you wish to experience it, register for one of my classes :-)