Scrum and the 5 Dimensions of Human Social Experience (SCARF) 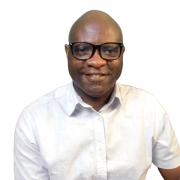 Imagine the stress of getting to work and observing your heart rate rising. It feels as if everyone is out for blood, anything you say can be used against you no matter how genuine it may seem-and managers don't really know what's going on either; they've got favourites among their team members who make most decisions behind closed doors with just a few people involved in each one (those "in the know").

According to recent brain research, the brain does not differentiate between real and perceived threats and one thing the brain does is to detect whether we are in a threat or reward situation and react accordingly.

David Rock identified 5 dimensions of human social experience that helps to explain situations in which the brain can perceive threat or reward and respond accordingly. The dimensions, otherwise known as the SCARF model are Status, Certainty, Autonomy, Relatedness, Fairness.

In this blog, I will explain how the apply the scrum values to create safe environment where the perception of threat from these five dimensions are reduced, and perception of reward is highly enhanced. 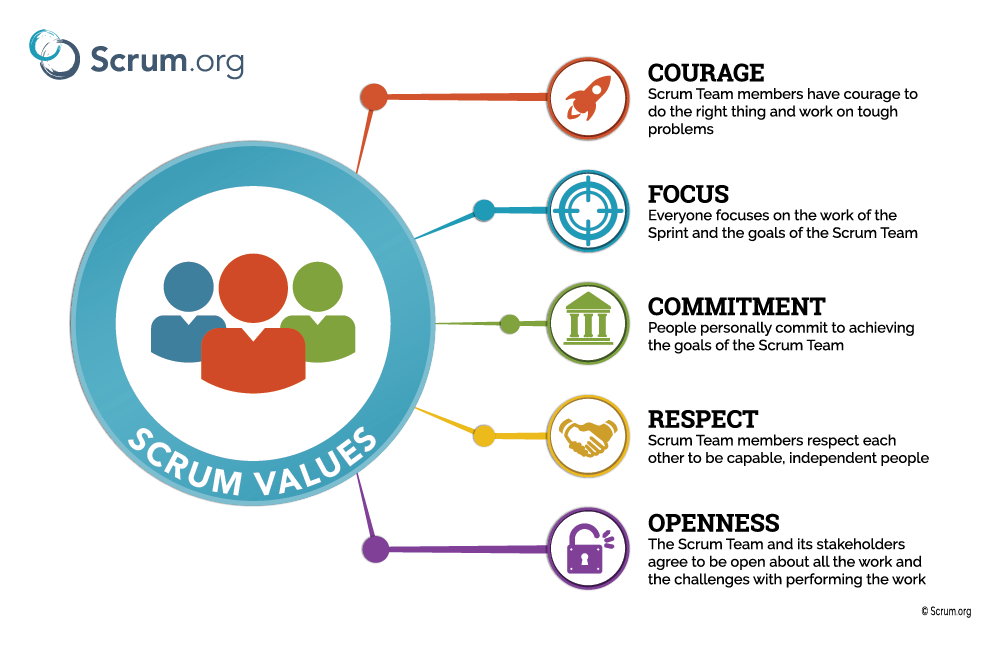 The Scrum Values gives the Scrum Team direction with regards to work, actions and behaviours. Focus - the team focusses on the Product goal, sprint goal and the work at hand, Openness - the Scrum Team and the Stakeholders are open about what’s working and what’s not, Respect - respect for each other, respect each others views and opinions (even if we do not agree), Commitment - each Scrum Member is personally committed to the Team and the team goals, Courage to solve challenging problems, and courage to do the right thing.

So how does this relate to the SCARF Model?

Autonomy - Having a say in decisions that concerns us is one of the intrinsic motivators, according to David Pink. The brain perceives threat whenever we do not have the autonomy to make our own decisions.

Relatedness - Sense of belonging. Any perception of not belonging or not being included creates the threat response by the brain

Fairness - We want to see everyone treated fairly and equitably. This is an innate yearning that’s developed from childhood. 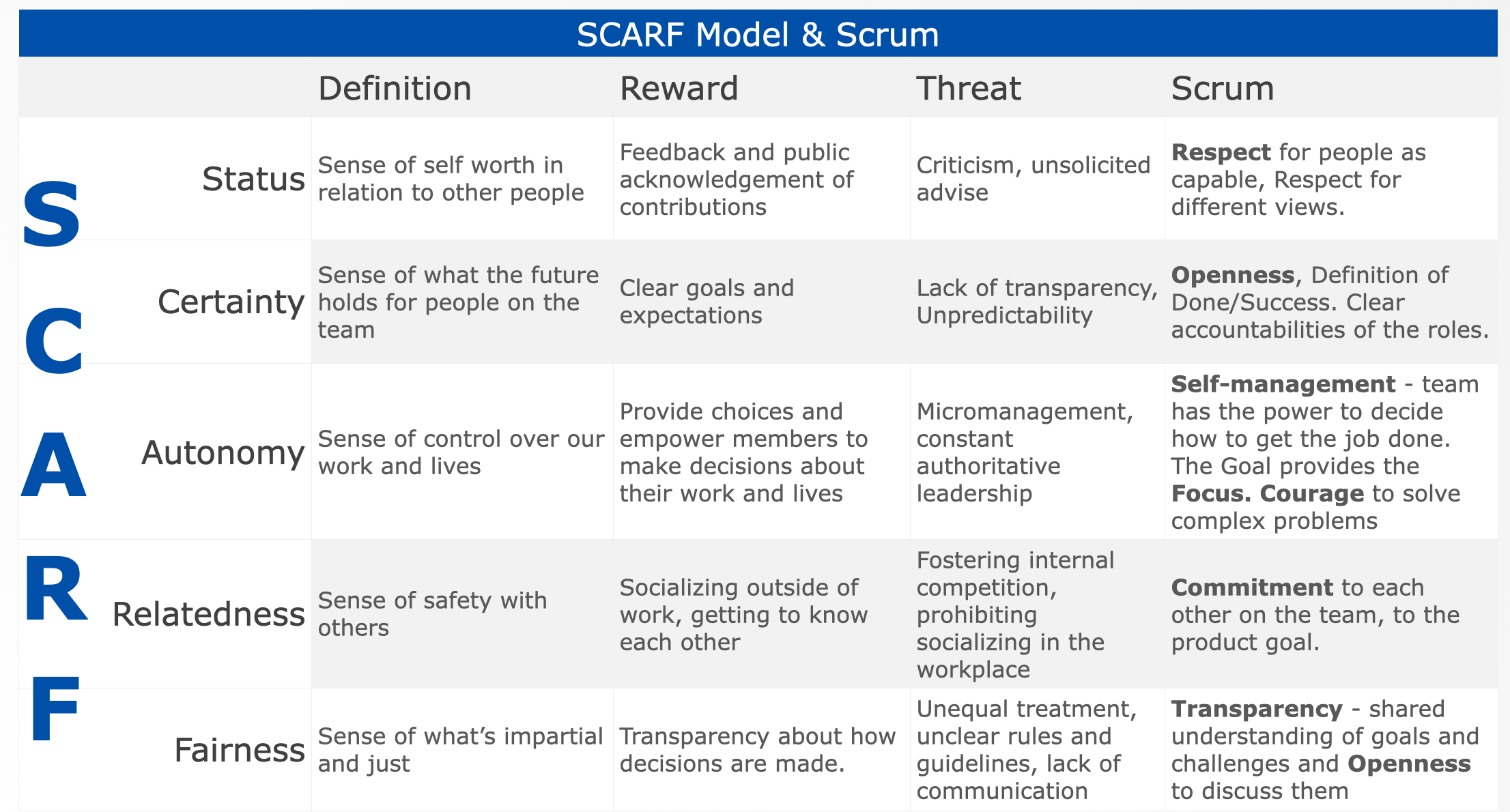