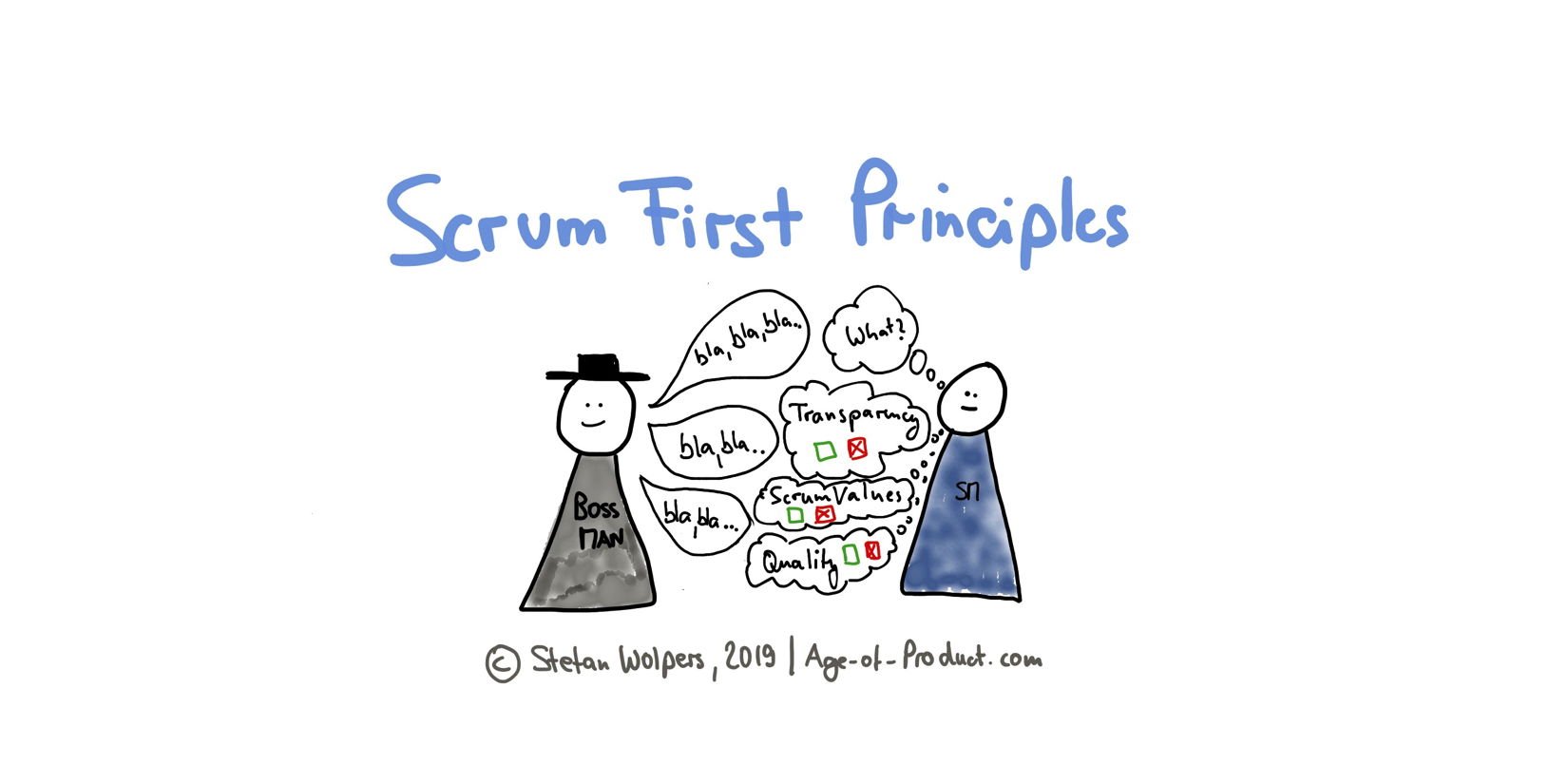 “So, the normal way that we conduct our lives is we reason by analogy. We're doing this because it’s like something else that was done or it’s like other people are doing. […] It’s like, slight permutations, on a theme. […] And it’s, kind of mentally easier to reason by analogy rather than through first principles, but first principles is sort of a physics way of looking at the world. And what that really means is you kind of boil things down to the most fundamental truths. And say, okay what're we sure is true, or as sure as possible is true, and then reason up from there.”

Read more: Was Aristotle an Empiricist?

First principles thinking and empiricism go hand-in-hand: If all knowledge is achieved through experience and can be described by categories and sub-categories, the smallest sub-categories in any domain—its fundamentals—can be referred to as first principles. Hence by going back and forth between experience and reason, we can break down problems into the smallest bits and reassemble them, thus building a structured body of knowledge that can unleash creative approaches to solving problems at hands.

The cognitive trap in applying first principles thinking is that moving incrementally forward does not necessarily mean that we are challenging traditional ways of thinking at the same time. We tend to imitate instead of innovating. The first advertising on websites looked very familiar—like ads in a newspaper. This old way of thinking, the inherited way led to an incrementalist approach, confining creativity instead of inspiring it. It took a few years before applying the information-printed-on-paper paradigm to the Internet was abandoned in favor of a new paradigm, for example, by placing sponsored links alongside search results.

While progress and innovation always rely on trial and error and continuous improvement, the benefit of first principles thinking is to overcome the imitation phase (faster) thus enabling us to address a problem from a different angle, freeing our mind to come up with better solutions and decisions.

How can we apply first principles thinking to Scrum?

Regarding Scrum or the Scrum Guide, several candidates for Scrum first principles come to mind:

My pick for the Scrum first principles are:

Whenever I run into a new challenging situation, I go back to my Scrum first principles to figure out a way to address the issue:

A helpful companion in this regard is the Scrum Guide Reordered which is based on about 90 percent of the text of the 2017 Scrum Guide, extending its original structure by adding additional categories. For example, you find all quotes that can be attributed to the role of the Scrum Master in one place. While the Scrum Guide is mainly focused on the three roles, five events, and three artifacts, I aggregated quotes on specific topics as well, for example, on self-organization, finance or technical debt.

If nothing helps, read the manual Scrum Guide, and apply its first principles to the problem at hand. This may sound like reinventing the wheel regularly but has proven to be more effective than googling the universe for an answer. Utilizing Scrum not a set of practices and rules, but as a model based on first principles thinking is the only way to deliver the return on investment, every organization looks for when deciding to go with Scrum.

What is your pick of Scrum's first principles? Please share it with us in the comments.