What's different in the 2020 Scrum Guide?

The following are the changes that struck me the most in the 2020 Scrum Guide:

Check out a discussion I had over a live stream with colleagues. 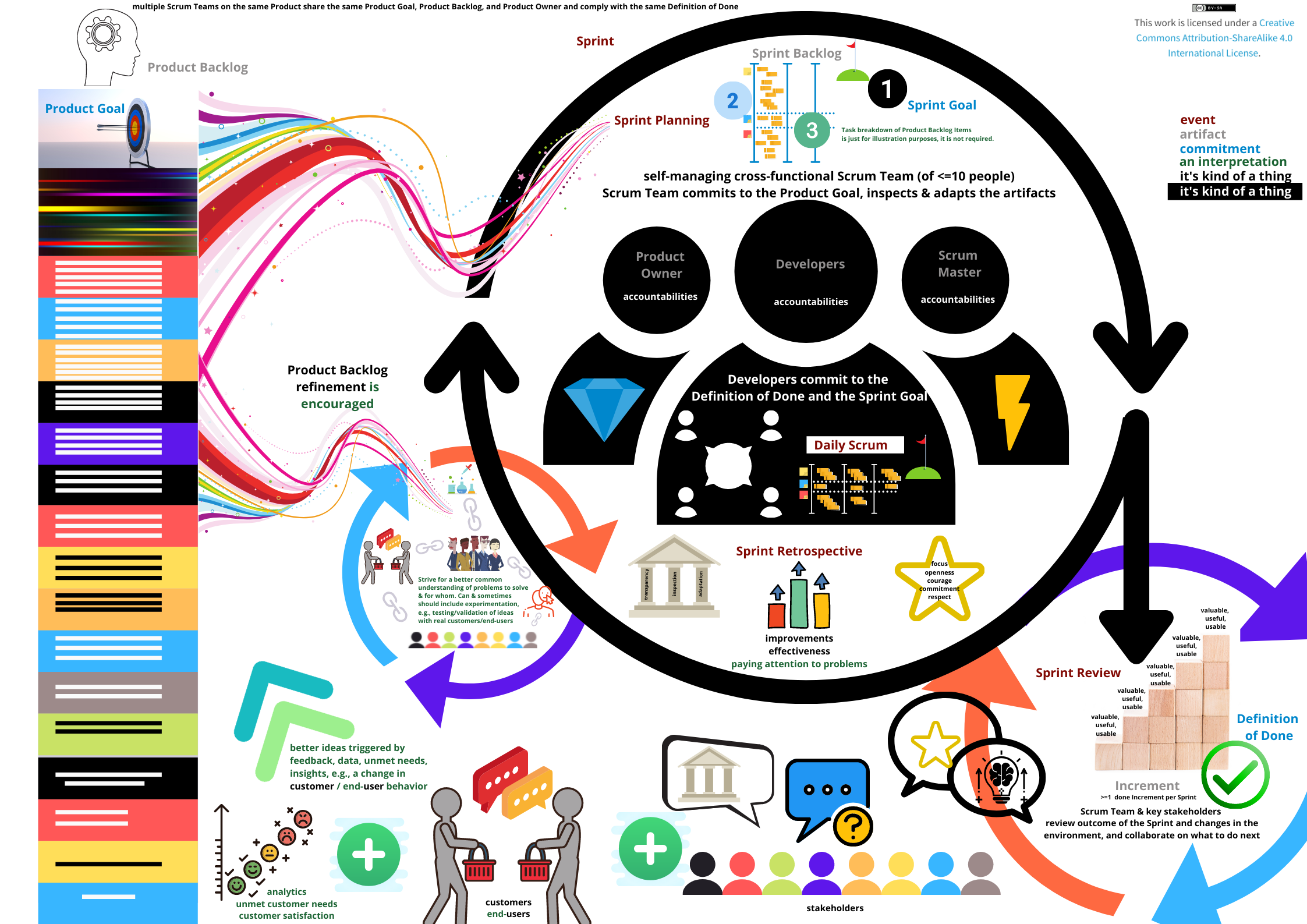 Contact me to get a copy of the scalable vector graphics version.