Why I Hate Committees 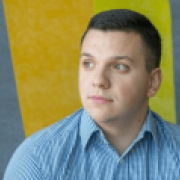 This is my first post on the scrum.org blog, and I'm disgusted that I'm writing it under these circumstances. As the whole world knows, on February 24, Russia invaded Ukraine and started a full scale war. By the time I'm writing this post, it's been 7 full days of brave and heroic defense of my MotherLand. You have to understand that I'm very emotional at the moment , while I'm writing this post. Probably there will be some grammar mistakes or weird wording formulations. I don't have time to proof read it, because now I have only small amount of time before I come back and do every volunteer work possible in Poland to raise more money for Ukrainian Army and Ukrainian People and help those who had to leave our beautiful cities, because of the bombings and airstrikes. I want to publish this post as fast as possible, so more people would know how they can help.

Still, while I'm emotional and enraged by these inhumane acts, I'd still like to point at least in a direction that is somehow connected to Scrum. All of my friends and colleagues are joking and say that I'm professionally deformed and see Scrum or how Scrum might help everywhere. For example, look at how Ukrainian people are self-managing. Everyone figures out ways to help. Look at the displays of values that stand behind Ukrainian people and their actions. All of this is pretty obvious and deserves a very long post about how Ukrainian people are self-managing and how crisis often result in a process that looks like Scrum. When you have a clear Product Goal and empowered teams you can change the world! I promise that as soon as we win, I'll share with you a lot of stories on that topic.

However, just today while I was driving my family to the airport I had a thought of something less obvious, that not everybody might notice - how slow committees are working and what are the costs of having committees on the example of NATO and European Union. How long does it take to even schedule a call? How long does it take to make a decision?

I don't have any illusions on why those institutions operate the way they do. While writing this post on why I hate committees this way and I'm not appealing for NATO or EU to change the way they operate. This is just a resemblance of what I see in the Organizations that I work with. Committees everywhere. But what are the problems or negative consequences with making decisions by committees?

When I work with my clients I often appeal to the cost of delay. Well, let's take a look at the cost of delay during the war. The official data of Ukrainian Government as of March 27 shows:

Please, note, that those are the numbers BEFORE the missile strike of Kharkiv Square of Freedom, missile strike of Babiy Iar and many other missile strikes. It’s guaranteed, the numbers are even higher by now. You can put a price on destroyed buildings and infrastructure - and believe me we will! We will claim everything in reparations from the aggressor. But you can not put a price on the most valuable thing in the world - human life. Especially, a life of completely innocent children.

Just listen to the question of Ukrainian Activist Daria Kaleniuk to Boris Johnson: 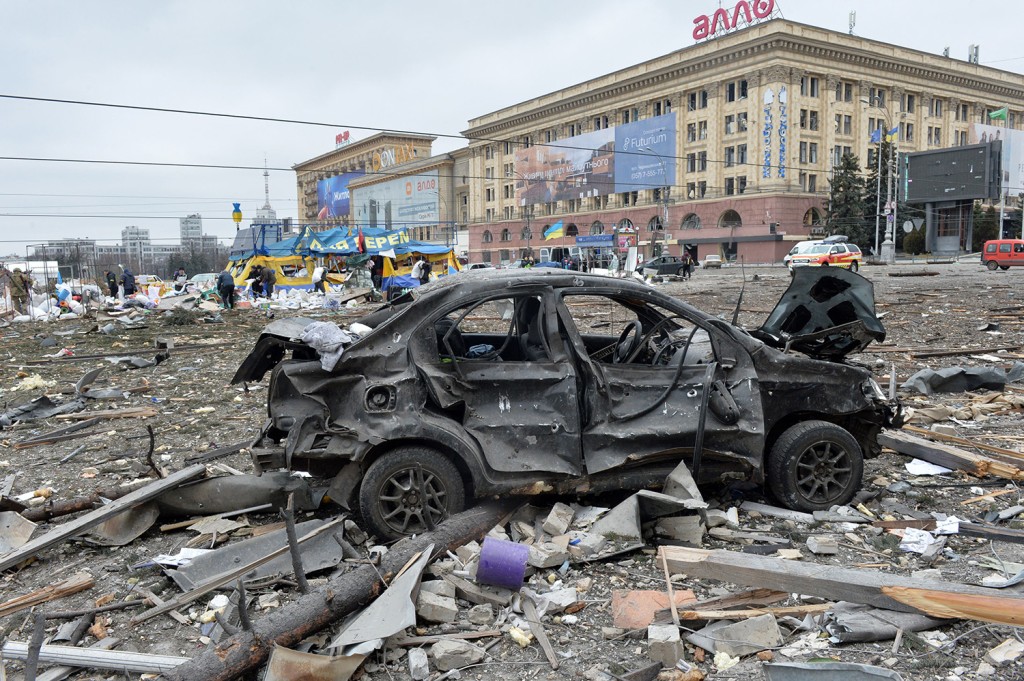 If we take a look at Scrum, as a framework - it's pretty clear that its design makes committees redundant and shows their ineffectiveness. I just wonder, what would it look like, hypothetically (of course it would never happen) if there was just one Product Owner. The true Product Owner. Like Ukraine has right now!

So when you take a look at your Organisation, just think - is it really worth having a committee? Trust your Product Owners, give them space, give them opportunities to make decisions and trust them!

And now I'd like to appeal to everybody who's wondering how I can help Ukraine right now. Here is a way: