Welcome to Sprint anti-patterns article from our series on Scrum anti-patterns, covering not just the three Scrum roles, but also the stakeholders as well as the IT management.

Do you want to get this article in your inbox? You can sign up here and join 25k other subscribers.

This list of notorious Sprint Anti-Patterns applies to all Scrum roles and beyond: the Product Owner, the Development Team, the Scrum Master, the Scrum Team itself, as well as stakeholders and the IT management.

Sprint Anti-patterns of the Product Owner

Anti-patterns of the Development Team 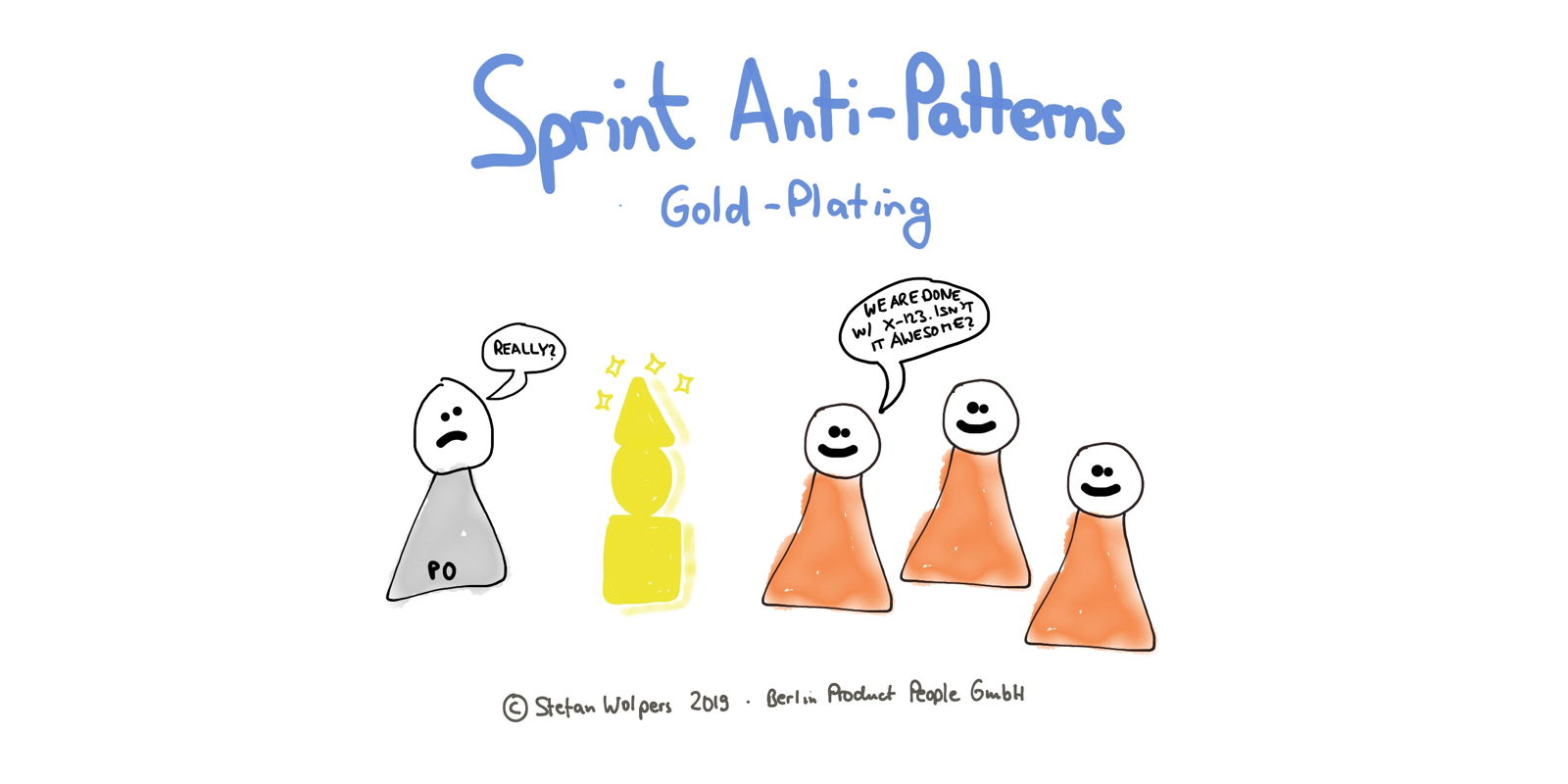 Sprint Anti-patterns of the Scrum Master

Note: I do not believe that it is the task of the Scrum Master to move tickets on a Sprint board. The Development Team members should do this during the Daily Scrum if they consider this to be helpful. It is also not the responsibility of the Scrum Master to update an online board so that it reflects the statuses of a corresponding physical board. Lastly, if the Development Team considers a burn-down chart helpful, the team members should also update the chart themselves. #justsaying #scrummasterisnotascribeorsecretary

Sprint Anti-patterns of the Scrum Team 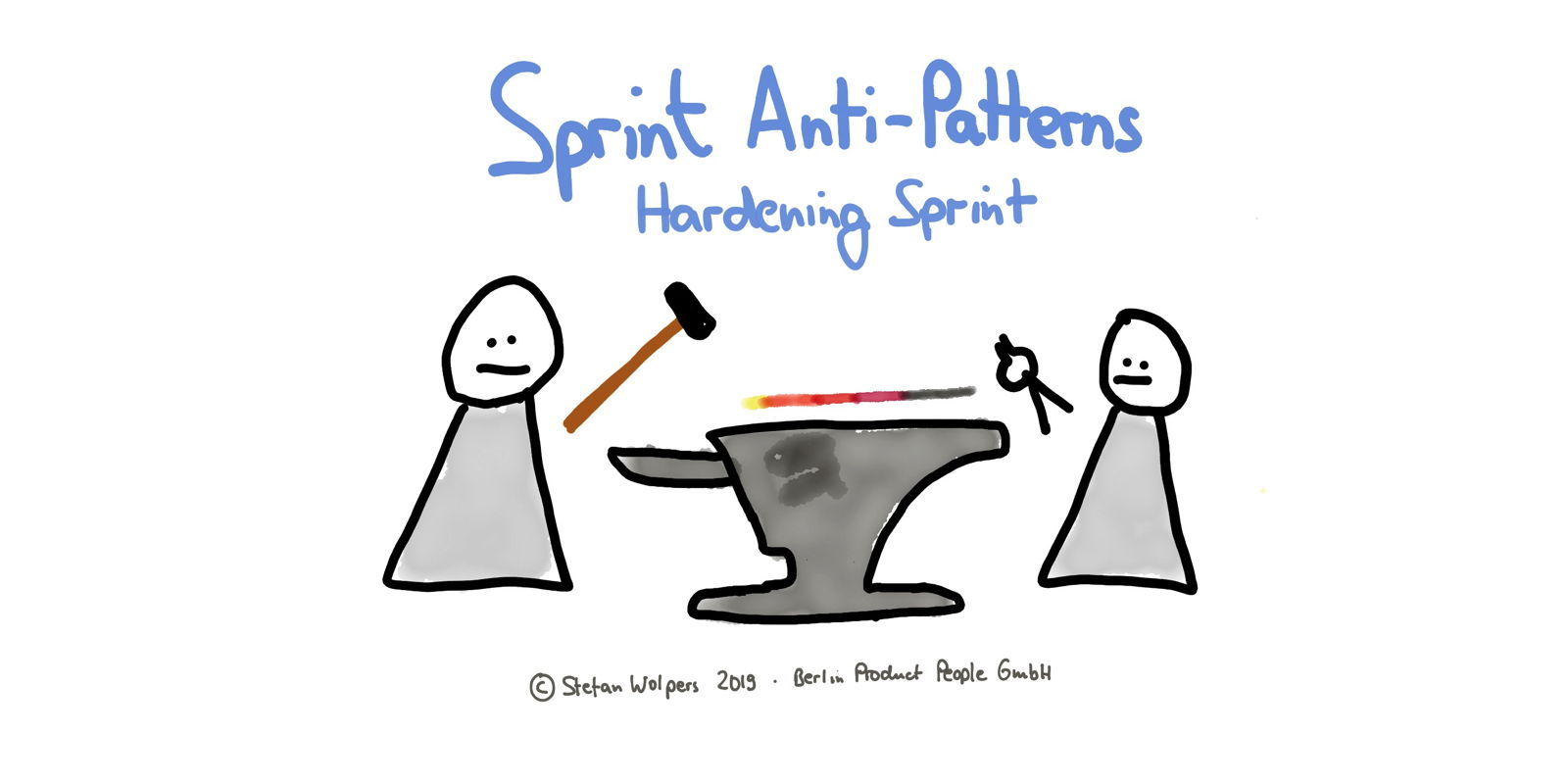 Sprint Anti-patterns of the IT Management

Although the Sprint itself is just a container for all other Scrum events, there are plenty of Sprint anti-patterns to observe. A lot of them are easy to fix by the Scrum Team or the Scrum Master. However, some sprint anti-patterns point at organizational issues that probably will require more than a Sprint Retrospective to change.

What Sprint anti-patterns are missing? Please share with us in the comments.