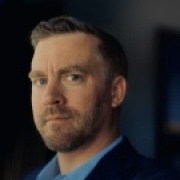 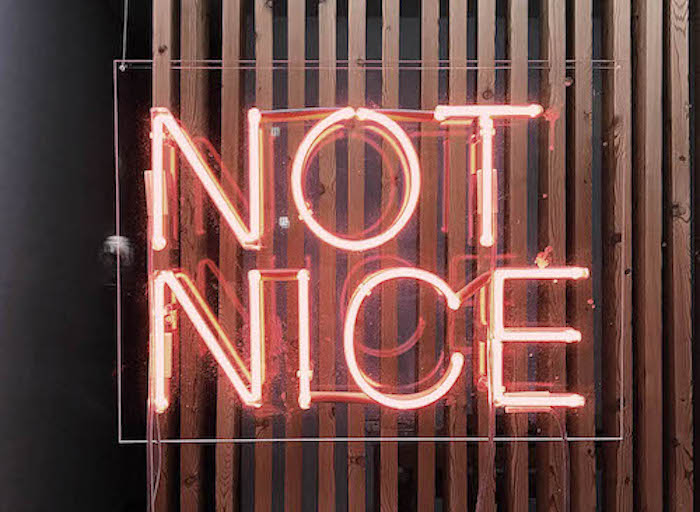 I recently performed an organizational agile assessment and learned a great deal about how they served their customer’s technology needs. We investigated their technical practices, processes to develop and release, but also dug deep into how the people worked together from the people side of things. What we discovered was fascinating. Everyone in the technology group was described as being “so nice and pleasant”. Almost too nice, impeding on the team’s ability to be culturally agile. We decided to explore further what being “too nice” meant for them.

The problem we discovered was that everyone was so nice that they didn’t want to speak up when something did not satisfy them. The business this technology group served, “the client,” graded them with an “F” rating in regard to the quality of service. The technology group was shocked by the rating they received. What they didn’t understand was conflict is an important component when working with other people. Conflict doesn’t always have to get nasty. The presence of conflict merely suggests there is a  differing of ideas. You can have productive conflict without people getting emotionally injured. Without conflict, it’s difficult to surface issues and address them. It’s hard to improve when you don’t have conflict.

To create a culture that promotes healthy conflict it’s important to have an environment of safety. Looking to Patrick Lencioni’s ideas in The Five Dysfunctions of a Team, you’ll see that the first thing you need to create an environment that can support productive conflict is trust. Without trust you have no foundation for conflict. People won’t speak up if they fear someone will say their idea is stupid. People won’t speak up if they think you’ll steal their idea and run with it. People won’t speak up to people they feel are dishonest, unreliable or generally incompetent. For a great read about shifting minds of dysfunctional teams and leadership, I recommend reading Danielle Pollard’s blog “Because I said so! How not to get people to follow you.”

Building agile teams that foster a culture of continuous improvement requires conflict which requires trust. It also necessitates people being willing to give and receive feedback to help improve. It commands looking at the reality of your situation, being honest about it, and finding ways to get better as a team and as an organization.