A Formula for Extremely Successful teams 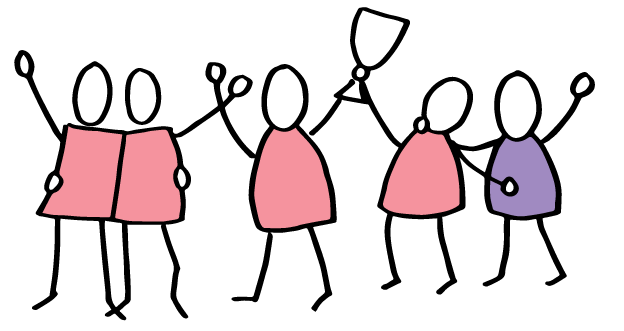 This is the first in a series of 3 blogs, sharing some leadership lessons from the most successful sports teams that ever existed.
It is based on research that Sam Walker (founding editor of the The Wall Street Journal’s sports section) published in 2017 in his book: ‘The Captain Class’.

In the last 18 years I worked with many software and leadership teams. Every now and then these teams are awesome, highly energized and delivering high value products to their customers. However, most of them never get to taste this kind of success.

My gut feeling tells me that only 5% of these teams can be classified as extremely successful.
I felt a growing desire to answer two questions: "Can I measure how successful these teams are?" and "Can I find a pattern or magic formula that explains this success?"
Measuring the success of these teams is almost impossible, since in most cases my data is lacking, incomplete or the teams no longer exist.
Finding a pattern or formula is even more difficult without this measurement.
A little frustrated by this dilemma, I started looking for different ways to answer them.

A few months ago I was reading 'The Captain  Class' by Sam Walker and I got really excited about his discovery! 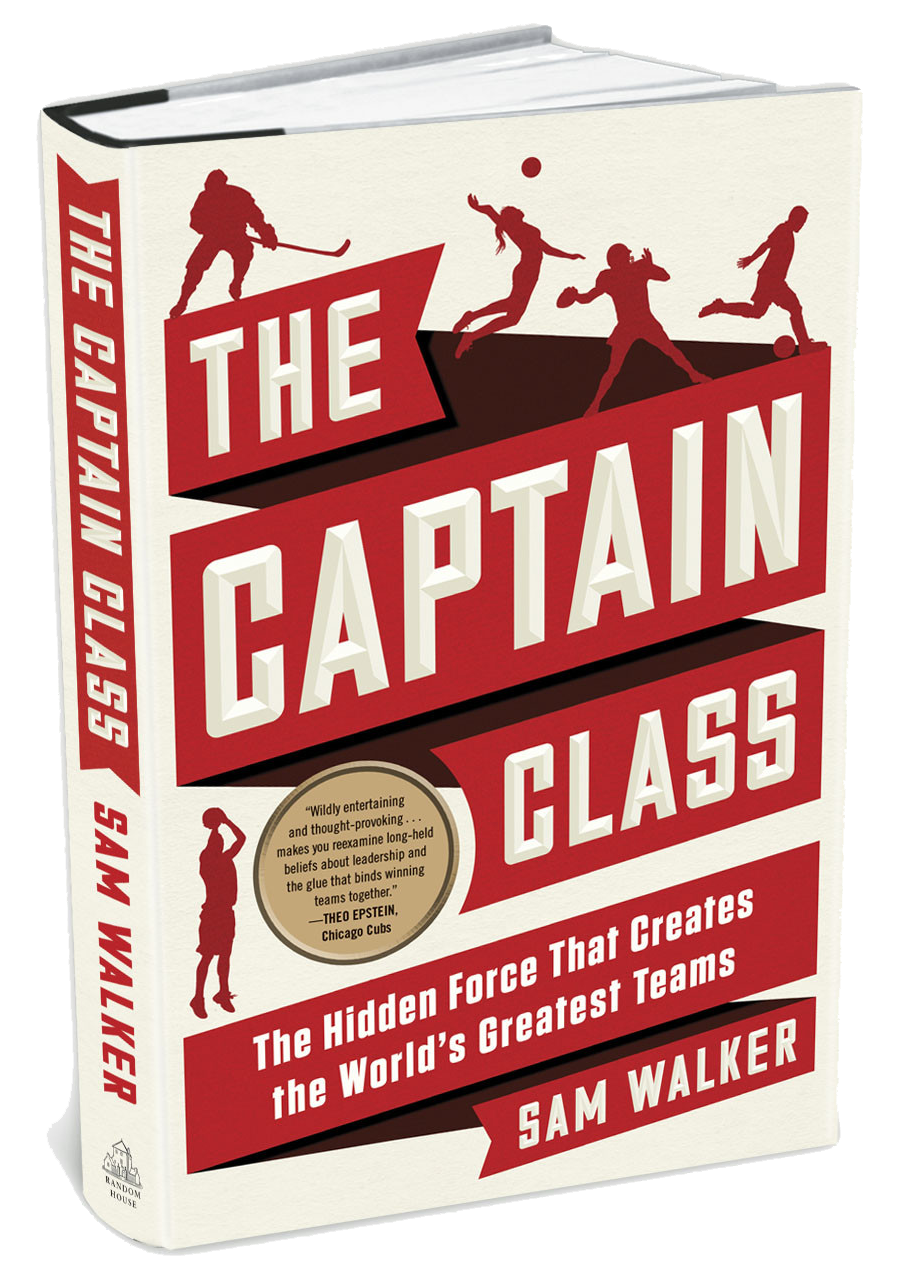 As the founding editor of The Wall Street Journal’s sports section, Walker had access to a large amount of data on the most dominant sports teams in history.
From thousands of teams that ever won a title, he systematically eliminated those with some or incidental successes. He ended up with no more than 16 teams (which he called the Tier 1 teams), marked worldwide as the best sports teams that ever existed.

On this Tier 1-list are teams like the New Zealand All Blacks, the New York Yankees, Barcelona's football team and the Soviet Unions ice hockey team. All teams that dominated for at least 4 consecutive seasons, winning every worldwide recognized competition.
Walker's research exposes some very interesting lessons about leadership and creating successful teams.

The Formula to Extreme Success

Once the most successful teams were identified, Walker started looking for a success-formula.
He researched all probable causes that could have made these teams so successful:

Walker could not point at either of them as the linking pin between all teams in Tier 1 (called the Alpha Lions).
While investigating the influence of individuals to the teams’ successes, he made an astonishing discovery:
For all 16 teams, 1 person’s presence overlapped precisely with the success period: the team captain.
After an extensive search to find more overlapping factors, the team captain was the only factor that connected all 16 teams in Tier 1.

A Captain makes the difference between Good and Great 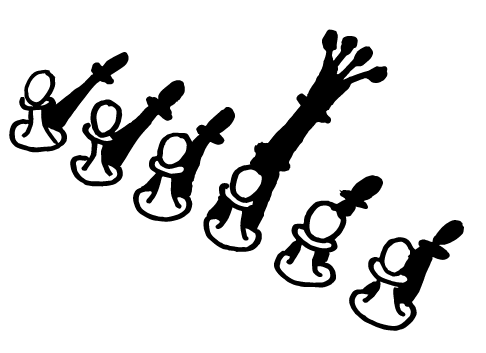 Walker’s research proves that having an inside-Leader (or team captain) is the most important factor in making a team successful.
It wasn't strategy, management, money or superstar talent that made the difference: 106 Teams had similar characteristics but all ended second place (the so called Tier 2 teams). It was the presence of a Leader, fighting on the battlefield with the team, who made the difference between good and great.

In Scrum, it is the Scrum Master role who has most overlap with the captains from Walker's research.
In times of high pressure and when things get rough, the Scrum Master is the leader, working with the team from the trenches. For this reason he will have the most impact on the teams’ performance.
No coach, manager or process can help a team better in these circumstances than the Scrum Master.

In my next two blog posts I will dive deeper into these questions. The subjects: