If the Empire had used Scrum... 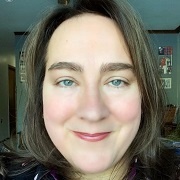 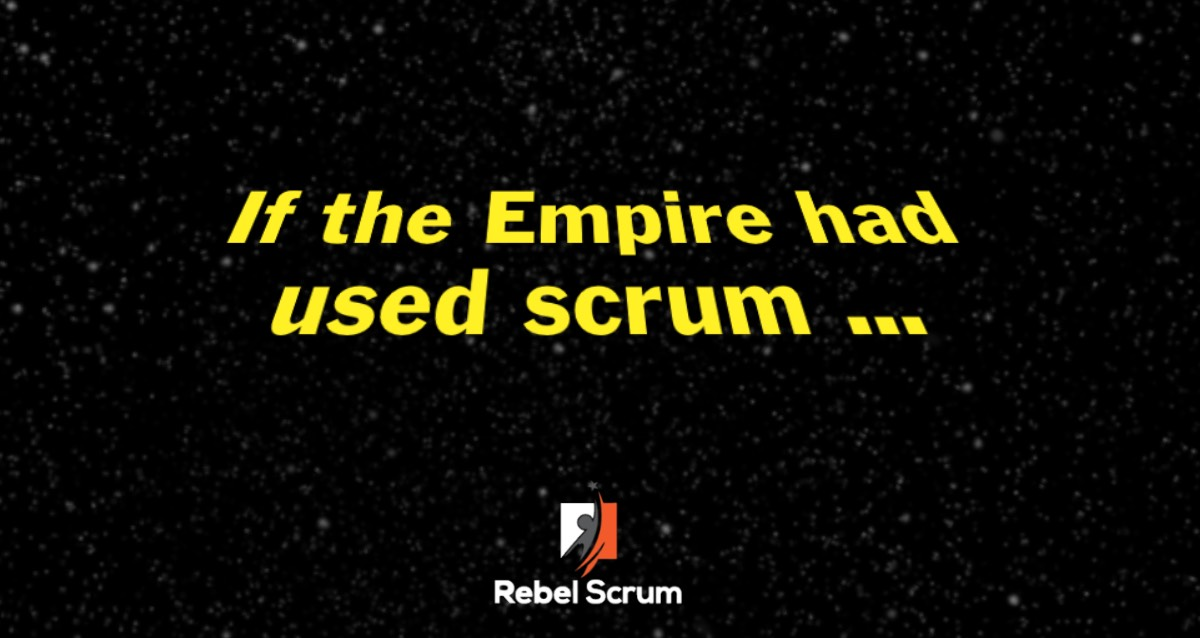 Have you ever completed a multi-billion-dollar project only to see it blow up in your face?  Twice?  If you answered yes, you’re in good company with the Galactic Empire.

The Rebel Alliance destroyed two Death Stars as well as their successor, the Starkiller Base, using similar tactics.  If the Empire had used Scrum, the Death Star might never have been destroyed at all.

If the Empire had used Scrum, the Death Star would not have been destroyed.

In Star Wars: A New Hope, a small group of plucky, determined fighters managed to destroy the Death Star by exploiting a design flaw.

In Scrum, the Developers own all aspects of product delivery, including design.  Team ownership of the design and delivery of the product would have prevented Galen Erso from deliberately sabotaging the design of the Death Star.  (For those of you who don’t know, Galen Erso built a design flaw into the Death Star plans in the Star Wars prequel, Rogue One.)

Even if Galen had been able to sneak in a design flaw without the Developers noticing, he would have been foiled by incremental delivery.  Scrum uses incremental delivery to deliver value to the customer sooner.  Each Sprint results in a Done, tested product.  If the Empire had used Scrum, the team would have conducted testing within each Sprint and discovered this design flaw and could have set about fixing it.

What does the Empire have?  A strong brand identity.  What does it NOT have?  A good Definition of Done.

After the destruction of the Death Star in A New Hope, the team clearly should have conducted a Sprint Retrospective and modified its Definition of Done.

A Definition of Done (DoD) is a common understanding of all the work the Developers need to complete for each Product Backlog item before considering it Done. A DoD might include such things as ensuring that the enemy cannot fly inside the base with small fighters.

In A New Hope and Return of the Jedi, the rebels flew right past defenses using small fighters and blew up the Death Star.  This clearly indicated a flaw in the DoD.

The first couple of times, the Rebels blew up the Death Star handily using small fighters.  In the third incarnation, the Empire did add additional planetary defenses.  However, these could be bypassed by exiting light speed within the shield with - once again - a small ship.  Once inside the shield, the power generator had a mere token defense - making it even easier for the Rebels to waltz in and destroy their extremely expensive installation.

Even if the Empire’s Developers did not use the Sprint Retrospective to modify the DoD to include additional defenses against small fighters, where was the Sprint Review?  Why were the regional governors not collaborating with Darth Vader to adapt the Product Backlog and add Product Backlog Items to address these serious lapses in security?

And don’t get me started on Darth Vader as Product Owner.  Sheesh.

We’ve all seen it happen.  Companies pour money into projects that are clearly going nowhere, and when that doesn’t work, they pour more money into them.  It’s heartbreaking.  It’s sad.  Scrum can help!  Deliver end-to-end value in smaller deliveries.  Test as you go.  Reflect.  Improve.  And conquer.