Let’s Play the Game of Scrum 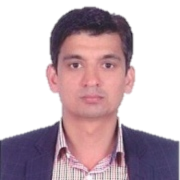 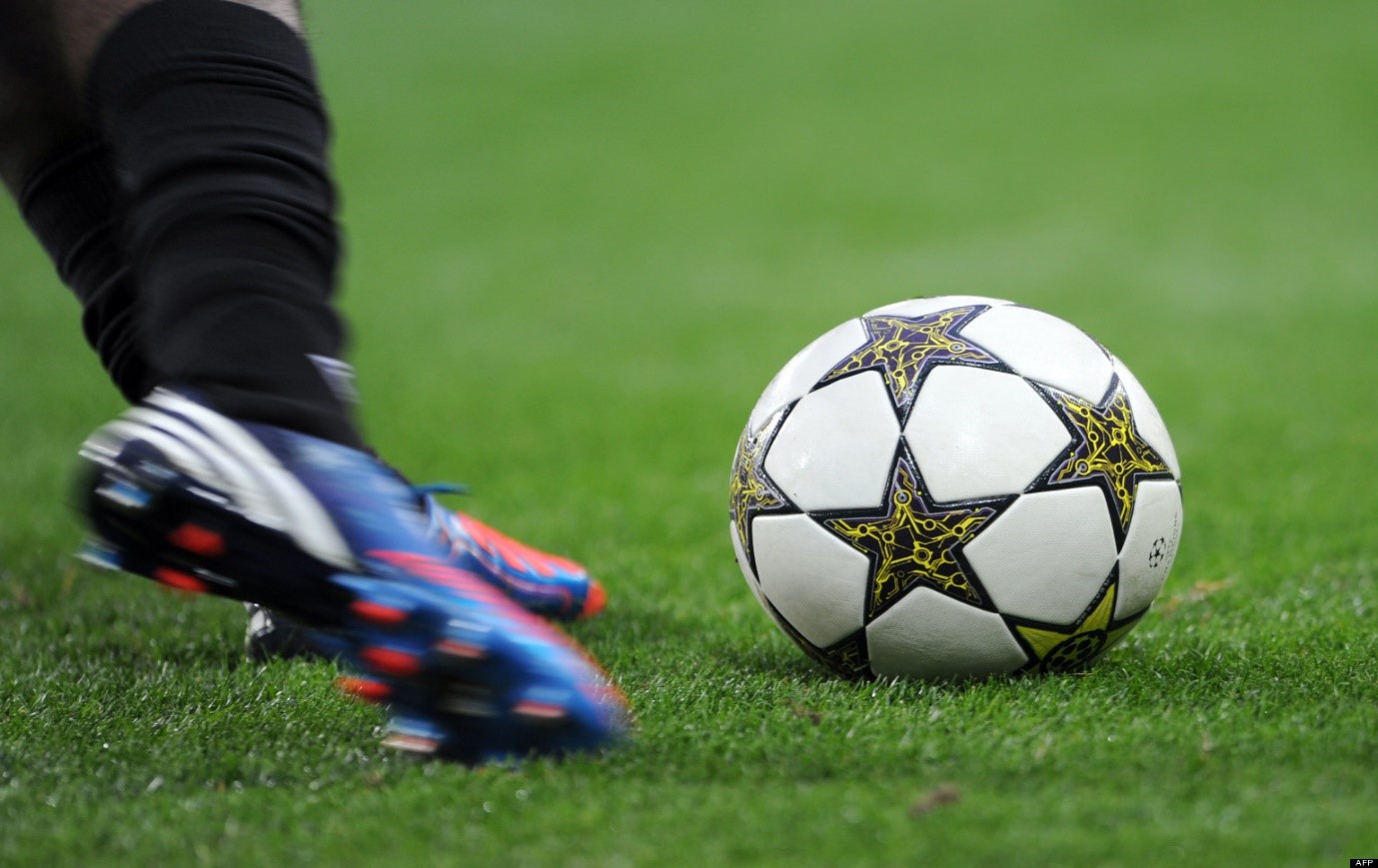 As a Scrum practitioner you may have read the famous paper The New New Product Development Game, published by Hirotaka Takeuchi and Ikujiro Nonaka in the January 1986 issue of Harvard Business Review (HBR). The paper described the traits that distinguished companies that were more successful in ‘new product development’. To summarize the advantage of those companies, the authors showed their inspiration in following quote: “as in rugby, the ball gets passed within the team as it moves as a unit up the field.” I don’t know much about the game of rugby although I think the Haka by New Zealand’s national team, the “All Blacks” is pretty impressive. Some great energy booster before the game starts. Do you and your team do haka before you start every Sprint? 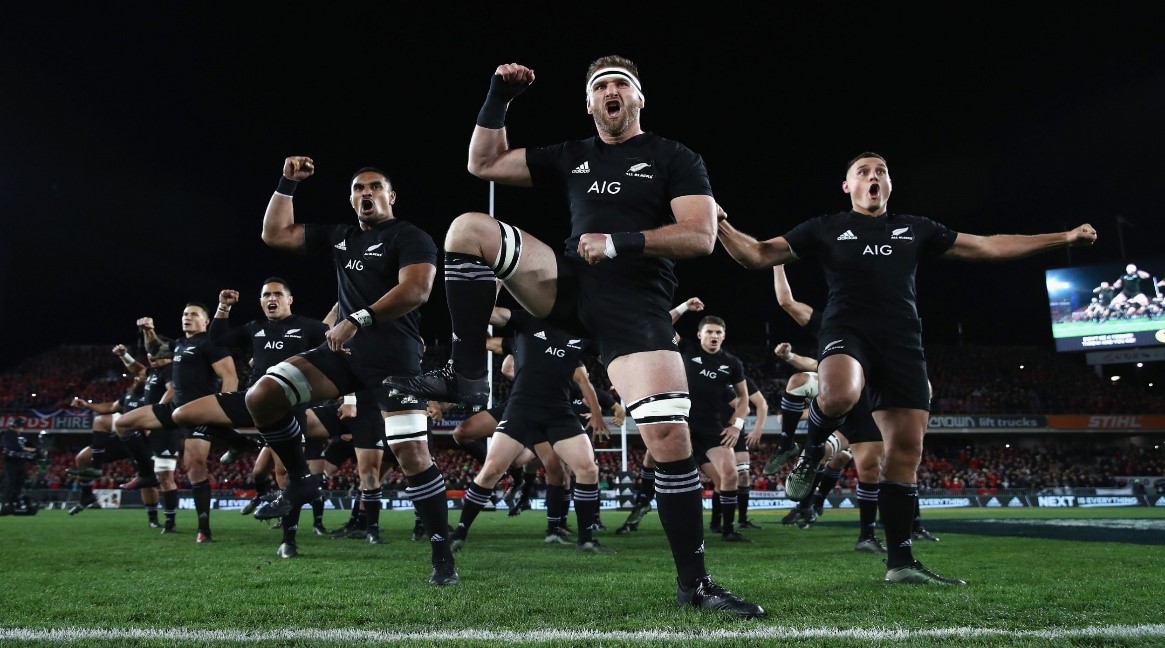 I believe that the authors could have drawn inspiration not just from the game of rugby, but from a lot of team sports. Allow me to use the game of football (‘soccer’ in some parts of the world) and illustrate the power in the six essential characteristics they identified.

Srum is a framework and not a methodology – I typically describe how a Framework defines boundaries within which the game is played by following some basic rules and guidelines. Beyond the rules, it is up to the players-practitioners to find out how to play. A methodology is much more prescriptive as a methodology typically goes into such implementation details.

For the game of Football, FIFA has defined the boundary within which the game can be played and some basic rules—like the number of players allowed on the pitch, only one goal keeper, timings of the game and of a break, not being allowed to touch the ball with your hand, etc. However, the rules don’t talk about how a team can score a goal. That is up to the players to decide. Each team has its own style and tactics to play the game—like team formation (e.g. 4-4-2, 3-4-3). Teams, coaches and players decide over their team formation and game plan but they cannot cross the boundaries and cannot violate the rules of the game. Another example is how the rules don’t prescribe that you have to pass the ball from back to the outside and then to the centre to be allowed to score a goal.

In the end, multiple permutation combination can be used for a team to try to win. Still, although the rules of football are the same for all teams, there are world class teams who are at #1 in their competitions and there are teams that are at the bottom of the ranking, or play in lower classes. That depends on the players, their skills, talents, eagerness and environment; not on the rules. 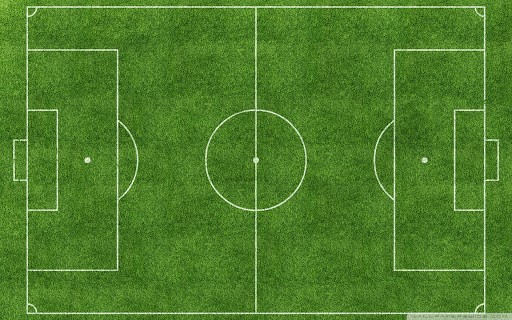 The same applies for Scrum. The teams decide how to play the game, their tactics, without breaking the rules. Scrum doesn’t prescribe about to run the different events. Scrum defines the What and Why of the events, and leaves the How part to the players. Like in football, ‘success’ depends on the players, their skills, talents, eagerness, environment, the practices applied; not on the rules.

Some of the Scrum rules don’t work for us so we have changed them to suit our organization. This is much like making two teams of 20 people to play football, because there are 40 people in the organization who all want to play football. And maybe, as we feel it is annoying to stop the game too often, we will allow players to use their hands. It is not football as we know it, maybe call it your company’s football game.

Similarly, break Scrum’s rules if you feel like doing so. No one will stop you. Do keep in mind that it is not Scrum as we know it, but your team’s or your organization’s version of Scrum to which other people may not be able to relate to. And—more important—be aware that you are unlikely to get the benefits you would expect from adopting Scrum

Can we have more than One goal in a Sprint? Imagine that you and your team members are playing the game of Football and there are six goal posts around the pitch. What do you think will happen to your team’s focus? They will be confused. Your players may start behaving like a sub-team within the team while targeting the goal post nearest to them? There may not remain as One team at all. 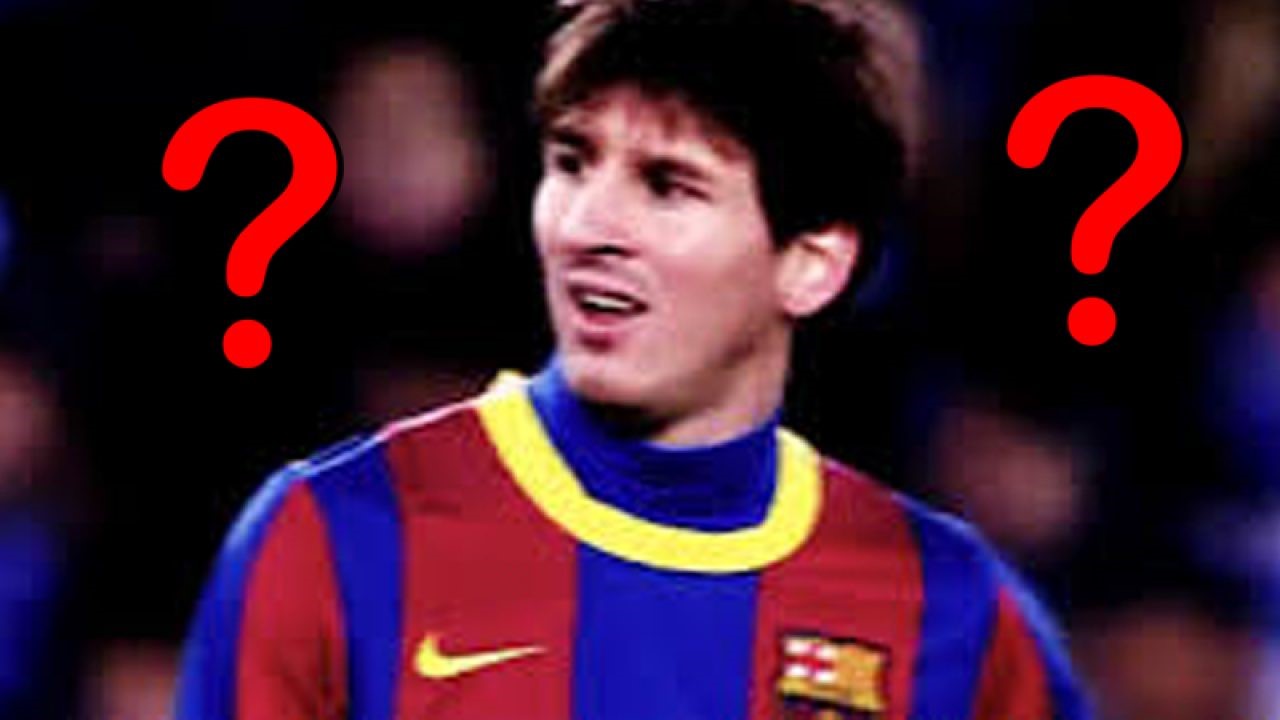 Having One Sprint goal gives your Scrum team focus, vision, and a reason for undertaking the Sprint. All are committed on achieving the common Sprint goal, not their individual or sub-team’s goal.

Why is the Daily Scrum only for the Development Team? In football, the team management, coaches, trainers, and physio have enough opportunity to train, coach, and nurture team members throughout the week and before the game starts. Once the team is on the ground and the referee blows the whistle to start the game, no one else can enter the field. It’s up to the players to decide how to play the game, score goals and win the match. 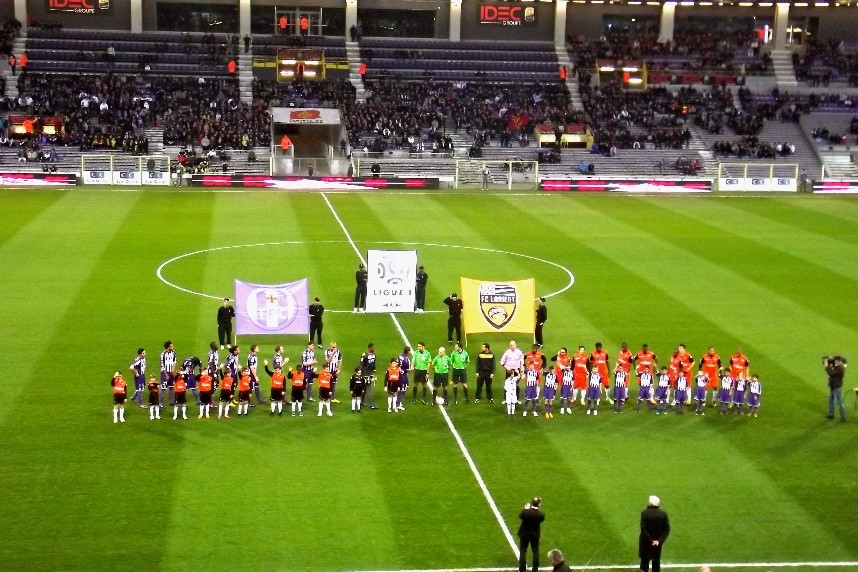 Please do share what analogy do you use while explaining Scrum and its elements to your team and organization.

Thanks to Amit Singh, Dinesh Saini and Gunther Verheyen for review and feedback.