My Experience With Growing A Developer Culture 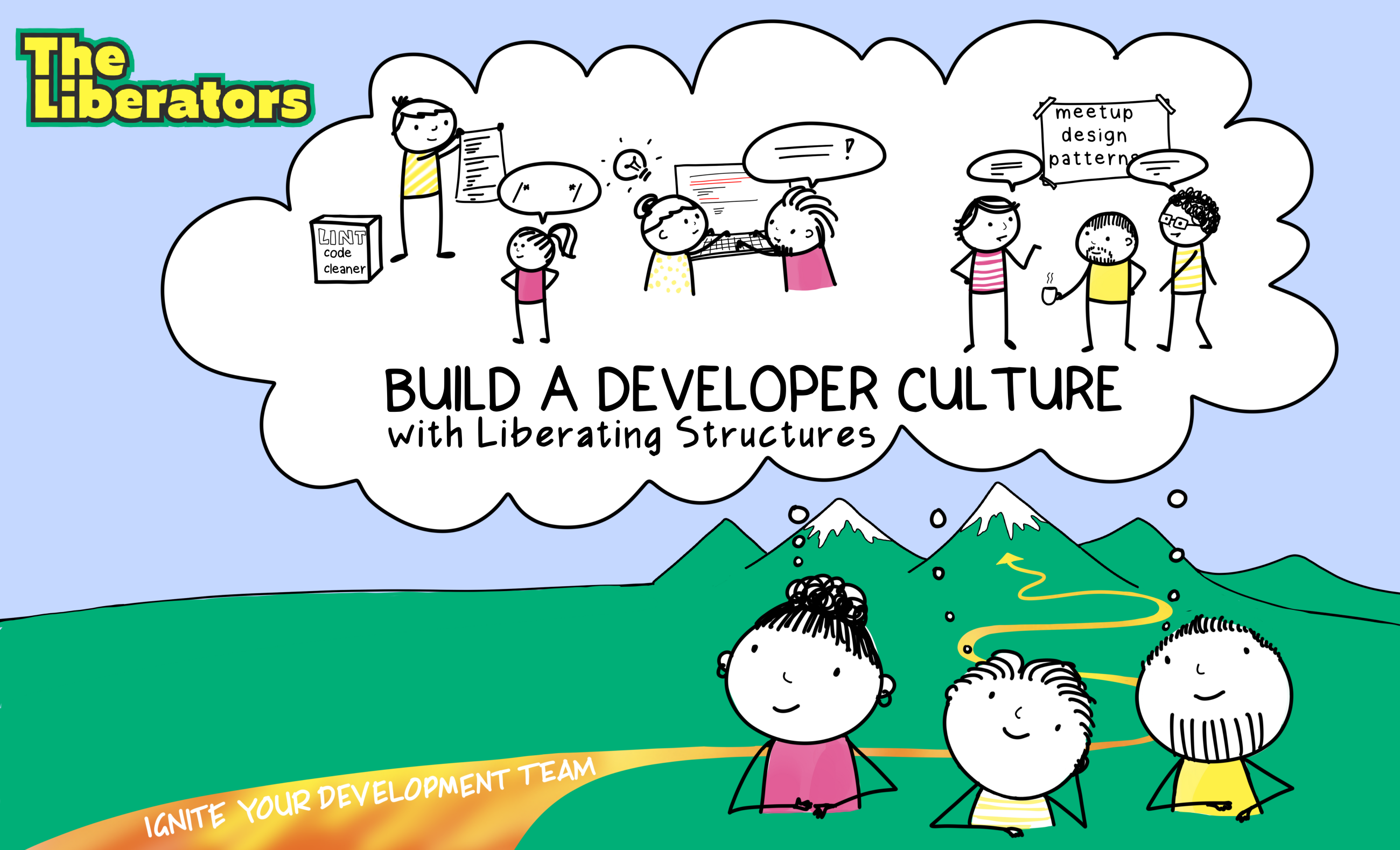 For years, I’ve fulfilled the role of Scrum Master for many different organizations and Scrum Teams. These teams were mostly focused on software development. I’ve been in the fortunate position of having worked for some great organizations. These organizations were able to attract the smartest developers and create products customers loved. Everyone enjoyed going to work and looked forward to learning new stuff, helping each other solve tough problems and engage with the users of the product.

I’ve also worked for organizations where people struggled to create such a culture. For them, it was difficult to keep the high potential developers on board and hire new ones. Often, after only having worked shortly for such an organization, I already felt what the problem was: they lacked a “Developer Culture”. In the beginning, it was only the smell of the place that made me conclude this. However, over time more tangible examples popped up. Everyone agreed on how serious this was. The organization was full of people discussing “what” needed to be built, the problem was that there weren’t any people that could actually build the product. For these organizations, creating a Developer Culture isn’t a nice to have, it’s the only way to survive!

“Creating a Developer Culture isn’t a nice to have, it’s the only way to survive!”

In this blog post, I’ll share examples of how I experienced a Developer Culture. Now, what I don’t want to do is write a vague article about culture full of fluffiness that might sound interesting but doesn’t provide any clarity. I’m simply going to share my perspective as a Scrum Master working closely with developers. That’s not going to be a technical perspective. Although I did try being a developer, I failed miserably… To be clear, whenever I write “developer” in this article, I mean everyone involved in writing software and building products. So this can be a developer, analyst, tester, designer or architect etc. Sprint Review at Schiphol Airport with lots of stakeholders

Examples of a Developer Culture These are examples that in my experience help grow a Developer Culture. The order is completely random, it’s how it appeared in my mind. As mentioned earlier, if software products are your core business, growing such a culture isn’t optional. It’s crucial for the existence of your organization!

What’s your view on the importance of growing a Developer Culture? What are the examples you have experienced? 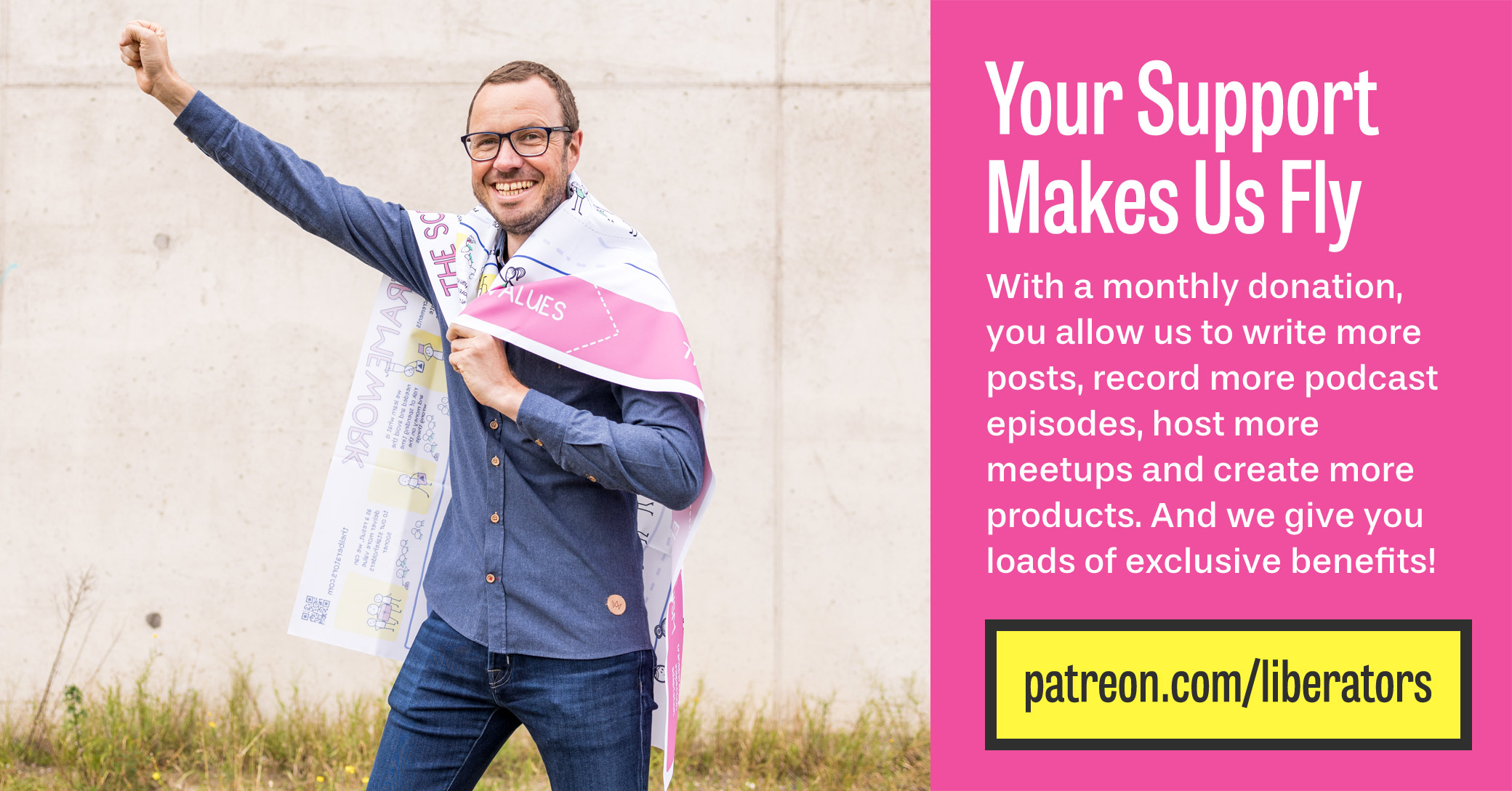 See how you can support us at patreon.com/liberators