Psychological Safety and the Scrum Values for High Performing Teams 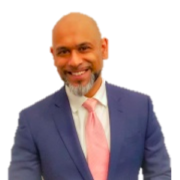 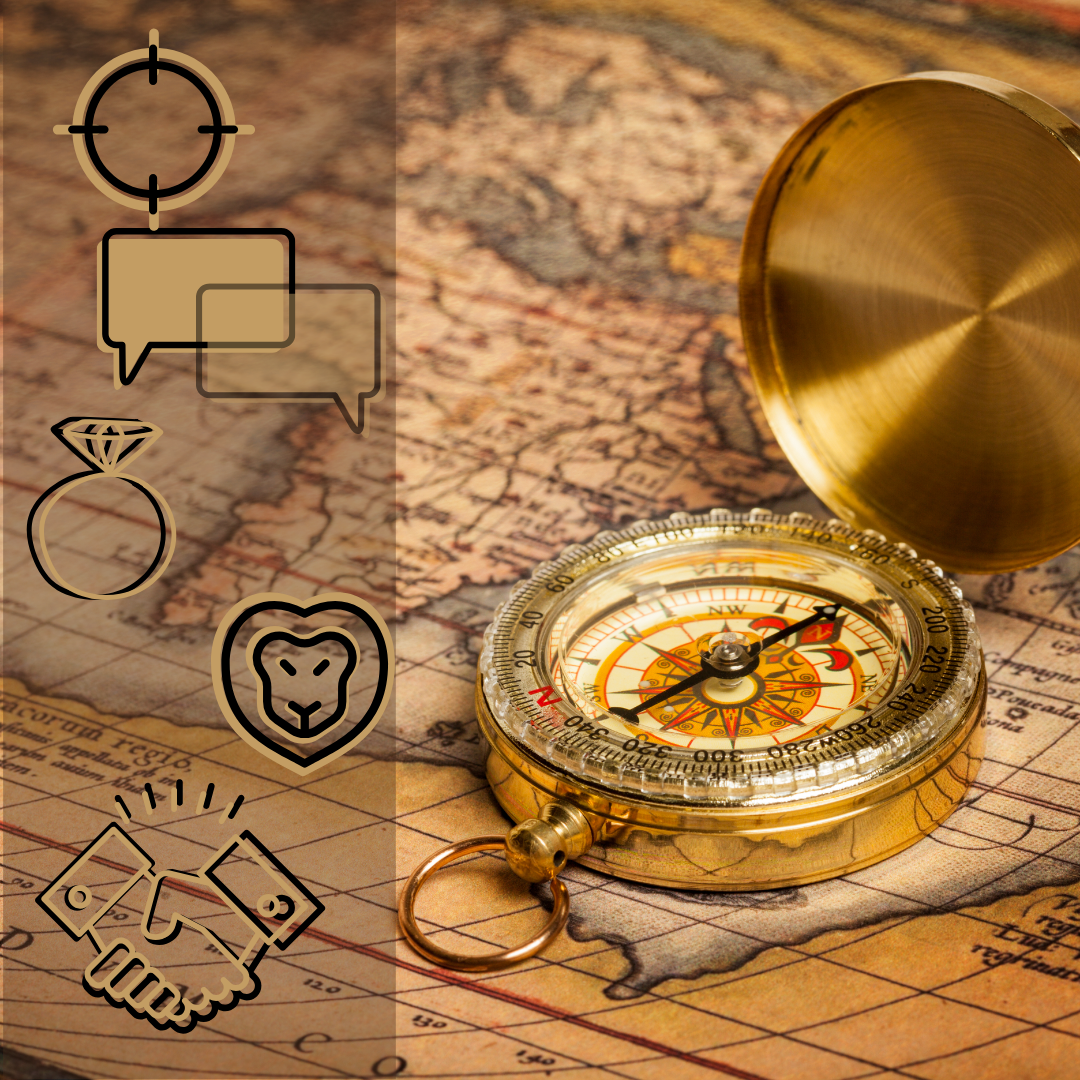 Some time ago, Google’s People Operations set out to learn the secret of successful teams.

Being data-driven, the Google People Operations team conducted over 200 interviews with Google employees and looked at more than 250 attributes of over 180 teams over two years. They were thorough!

The Google team thought that they would find the secret sauce of individuals skills and abilities for the perfect delivery focused, driven and highly productive team. They were thinking that once they (Google) knew this secret template for amazing teams, that they could then ensure that all teams followed the magic unicorn team template.

Google learned that this idea couldn’t be further from the truth. Instead, the Google team learned that who is on a team matters less than how the team members interact, structure their work, and view their contributions.

In our work of building Agile capability in organisations and training, mentoring and coaching hundreds of teams, we saw that Scrum Teams that embraced and lived Scrums core values, exhibited the same characteristics that Google found in its quest for the secret of high performing teams.

So, let’s take a look at Googles findings…

The Google team learned that in a high performing team, there are five key dynamics that distinguish the highest performing teams versus other mediocre teams.

And to test whether these dynamics exist there are five questions that go with them:

So how do we create high performing teams that exhibit the above characteristics?

principles or standards of behaviour; one's judgement of what is important in life.

Values are fundamental beliefs that guide or motivate our behaviours. Values help us to determine what is important to us. Values describe the personal aspects we choose to guide our actions, the manner in which we treat ourselves and others, and our interactions with the world around us. They provide guidelines for our personal actions.

Our values generate our behaviour.

To create high performing teams then, we have to answer the question - what values do we need to generate the right type of behaviour?

Fortunately, Scrum has 5 values that guide behaviour and generate the conditions for high performing, Google-like teams.

The Scrum Values are self-reinforcing and the expression of one value usually contains elements of other values. Together the five Scrum Values come together and create a high trust, psychological safe, team that is interdependent, goal seeking, value delivering, self-healing and resilient.

a central point, as of attraction, attention, or activity:

Focused Scrum teams concentrate on meaningful objectives, they commit to the Sprint Goal and commit to deliver value. In expressing Focus, Scrum Teams also show courage to say ‘no’ to distractions and exhibit commitment in supporting each towards achieving their intended Sprint Goal. In the value of Focus, Scrum team execute the dynamics 4 and 5; Meaningful Work, Impactful work.

acceptance of or receptiveness to change or new ideas.

lack of secrecy or concealment; frankness.

Scrum Teams are transparent. The roles and responsibilities for a Scrum team are clearly defined and the entire Scrum Team commits to delivering the Sprint Goal, every Sprint. Open Scrum Teams work hard to bring problems to the table and speak about them respectfully. Scrum Teams display a low tolerance for ambiguity and problems. If things are unclear, open teams will be courageous in speaking about difficulties and discussing challenges thus expressing Googles 3rd dynamic of Structure and Clarity.

the state or quality of being dedicated to a cause, activity, etc.

a pledge or undertaking.

the ability to do something that frightens one; bravery.

strength in the face of pain or grief.

Courage is displayed by the Scrum team every time the team chooses to ignore distractions, talk openly and respectfully about challenges, focus intensely on the Sprint Goal, hold each other accountable, hold to the teams definition of done, choose to deliver the highest value to market and choose to work through conflict.

a feeling of deep admiration for someone or something elicited by their abilities, qualities, or achievements.

due regard for the feelings, wishes, or rights of others

Scrum teams do Focus, Openness, Commitment Courage, the way they do it is through Respect.

Scrum Teams do not believe in brutal honesty – that’s just an excuse for bad behaviour. Instead Scrum Teams practice respectful openness. A belief that contributes to respect for our team is knowing that everyone is doing the best they can given their skills, abilities and what they know.

Through respect, teams can be open with each other without fear of attack, they can ask for and give help, they can talk about challenges and challenge each other, they can be transparent, they can depend on each other.

As mentioned, when these values are lived together, they create Trust. Trust is also known as psychologically safe. When you trust your teammates, you can ask for and give support, you can talk about difficult subjects, you can hold each other to account and be held to account, in fact, you become a high performing team and display all the qualities that google identified as key to amazing teams.

When the values of commitment, courage, focus, openness and respect are embodied and lived by the Scrum Team, the Scrum pillars of transparency, inspection, and adaptation come to life and build trust for everyone. The Scrum Team members learn and explore those values as they work with the Scrum events, roles and artifacts.

What other examples do you have of the Scrum values creating High Performing Teams??

Jay is co-founder of Fractal Systems Consulting, an agile consultancy run by a group of Professional Scrum Trainers, change agents and agile delivery coaches who have deep experience and know-how in creating behavioural change, come and find us at www.FractalSystems.co.uk