Scrum Champions League or Scrum Minor League: What league are you in? 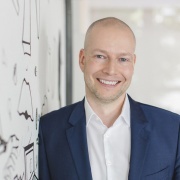 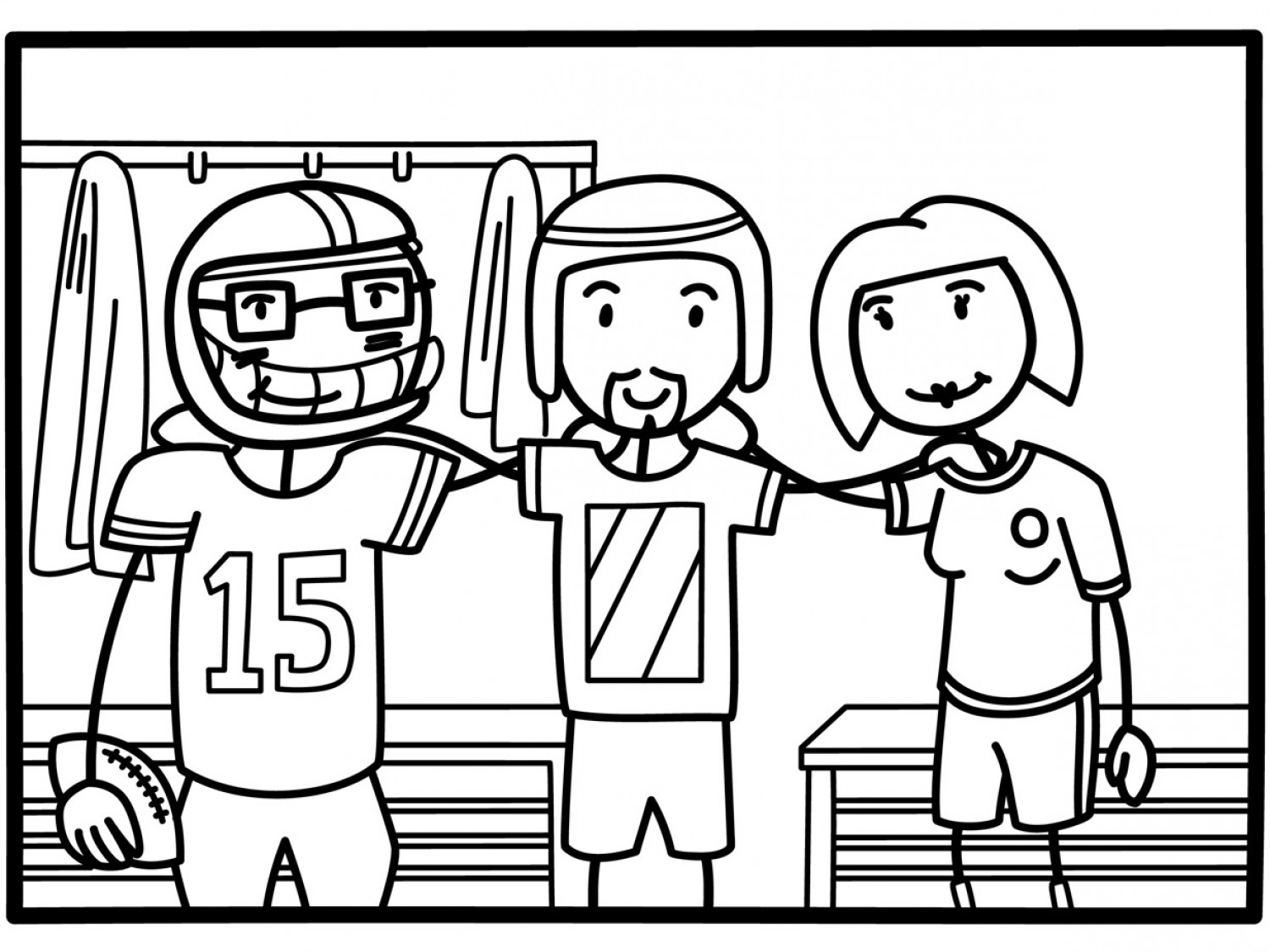 Do you follow a professional sports team like soccer? If so, you may have had a similar thought to the one we have at Amazing Outcomes. Especially if you work in or with an (agile) team, we would like to share our thoughts:

In team A, all the team members know the rules of the game inside out. Within these boundaries, they play their game, pass the ball to each other and advance towards the goal. At all times, they focus on their current objective – to score and avoid conceding goals. After the game is over, they decide together how they can best prepare as a team for their next game. Then they train accordingly. In order to win the cup in the end, all they need to focus on is one thing: to win the current game.

The players on Team B do not have a common understanding of the rules of the game. On the playing field, they discuss the rules as well as all possible tactics. As a consequence, they aren’t playing as a team. Instead of focussing on the game at hand, their minds are already on the next games and the longed-for cup. After a game, they leave with no agreement on how they will improve as a team. They don't take time to work on themselves and on training as a team.

Which of these two teams do you think has the qualities and mindset to play in the Champions League? And which team do we see more in a minor league?

In sports, the answer comes quite easy: All of the mentioned qualities of Team A are necessary to even have “permission to play” in professional sports, let alone in the Champions League.

If these qualities make a big difference between playing in the Champions League and playing in a minor league, could they also be important for business teams that also aspire to play in their top league? If so, why do very few companies and teams manage to develop these qualities? What makes it so difficult for most in business to have a clear common understanding of their rules of the game, and even more so, to play by them in a disciplined way? Why do many people try to achieve many different goals at the same time or even play on multiple teams at the same time? Why is there more talk about the next goal than focusing on winning the game at hand? And why are all these problems very well-known but nothing is seriously done to change them?

So why is the mindset, focus and discipline of true professionals so often missing in business? And what if a company really changed this? That company could win any competition, in any industry, at any time.

At Amazing Outcomes, we help teams and leaders become (more) like Team A: For example, we encourage Scrum teams to quickly qualify for their "Champions League" through a professional Scrum Kick-off.