Scrum with Kanban: It's time to cross the bridge 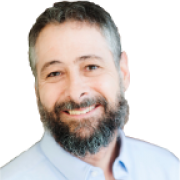 Around this time last year, I met my Kanban with Scrum blog series co-writer, Daniel Vacanti in person. I had invited Dan to speak at one of our Professional Scrum Trainer Face-to-Face events in Tampa, FL. This was one of the first times Scrum.org invited an outside speaker to one of these events and the decision to invite a Kanban expert was somewhat provocative at the time. By the end of the weekend, Dan had learned a lot about Scrum and the Professional Scrum Trainer (PST) community had a much better understanding of Kanban.

This past weekend I found myself back in Florida, which prompted me to reflect on the journey that we've been on over the last 12 months.

Dan and I met through a fellow PST (thanks Louis-Philippe Carignan!) who noticed a similarity between Daniel's appreciation for Kanban and Scrum.org's PST community's appreciation of Scrum. Dan and I had a few conversations that led us to realize that although we're experts in different areas, we both share the same goal of helping people improve. We also had a shared disappointment about the artificial divide that had been built between two groups of people who in the end, had more in common then they had differences.

So began our mission to build a bridge between our two communities.

One of the outcomes from Dan's visit to our F2F was our decision to co-author a series of blog posts that would introduce the two communities and help them to get a better understanding of each other.

The first post, Scrum and Kanban stronger together, we just introduced the idea to see how it would be received. The post garnered the most comments on the Scrum.org site to date. Clearly, people were interested in our ideas.

Alan Larimer - "Thank you, Steve. First for attempting to remove barriers and promote conversation through knowledge share and Openness."

Erik Buitenhuis - "For me, what matters is agile, and Scrum and Kanban are both part of the agile family." "I find that agile frameworks and practices often complement each other. XP practices make Scrum better, and Kanban can add lean concepts like optimizing flow time, removing waste and limiting WIP to Scrum."

The responses left me with the belief that we were on the right track.

For the second post, A Kanban primer for Scrum Teams, I partnered with another Kanban professional, Yuval Yeret. The goal was to explain solid Kanban practices to a Scrum audience.

If we were going to introduce people to Kanban, I wanted to make sure they learned it in a way that would maximize their benefits. With Yuval's many years of experience teaching Kanban, he did an excellent job highlighting its core values and principles. As an active member in the Kanban, Professional Scrum and SAFe communities, Yuval became a natural member of our bridge-building team. I knew Yuval was on the same page with Dan and I when he said, "I'm tired of all the infighting between our communities. Practitioners are tired of these wars as well. They've been building these bridges in the trenches for years now. We see more and more teams and organizations that don't want to choose. They want to have the best of all worlds. It's great that we're finally helping them bring it all together."

Dennis Nerush - "I'm working in an agile environment in the last 9 years. I've worked both in Scrum and Kanban.

In the last few years, I've come to a conclusion that it doesn't really matter which one you choose as long as you follow the core principles."

People could see the synergies between the two frameworks and that a bridge would be valuable.

The next post in the series, A Scrum primer for Kanban teams, aimed to reach out to Kanban practitioners and (re)introduce them to Scrum. I say reintroduce because many Kanban practitioners are also Scrum practitioners (or were) and the purpose of this post was to remind people how to maximize the benefits of the Scrum framework. The comments confirmed that this was indeed our audience:

Kay Meerens - "I like your blog, it contains some arguments which reinforce this choice and it gives some input for discussion on what Scrum aspects to apply and which not."

Kay's comment, "... and which not," highlighted one of the challenges of promoting that people combine Scrum with Kanban. There is a lot of misunderstanding out there about both approaches, and that can lead people to make suboptimal choices. For example, including Kanban practices does NOT mean you need to stop doing good Scrum.

We decided to tackle these myths head on in our last post of the series, What Scrum Gets Wrong about Kanban and What Kanban Gets Wrong About Scrum.

The comments from this post confirmed that there is not a common understanding of how Kanban would look when practised by Scrum teams.

Ashok - "My concern is not as much with Kanban as with the people misusing the word 'Kanban' to run waterfall. No metrics, no pressure valves, just free for all development. If there is no authentic guide obviously people will devise their own framework, and mostly they will devise a framework that suits their convenience rather than what is right for the next gen software development.

Ashok made a strong point. The Scrum Guide allows people to have a shared understanding of what Scrum is, but there's no additional guidance for using Scrum with Kanban. People have been doing it on their own, but there's risk that in trying to combine the two, they'll miss out on maximizing their benefits.

So, as one of the final steps to build a bridge, members of the Scrum community and Kanban community collaborated with Scrum.org to create a Professional Scrum with Kanban class.

The goal of this class is to give Scrum Teams a solid foundation in Kanban practices, while also reinforcing good Scrum. People will be able to add the benefits that Kanban brings without losing any of the benefits they get from using the Scrum framework. 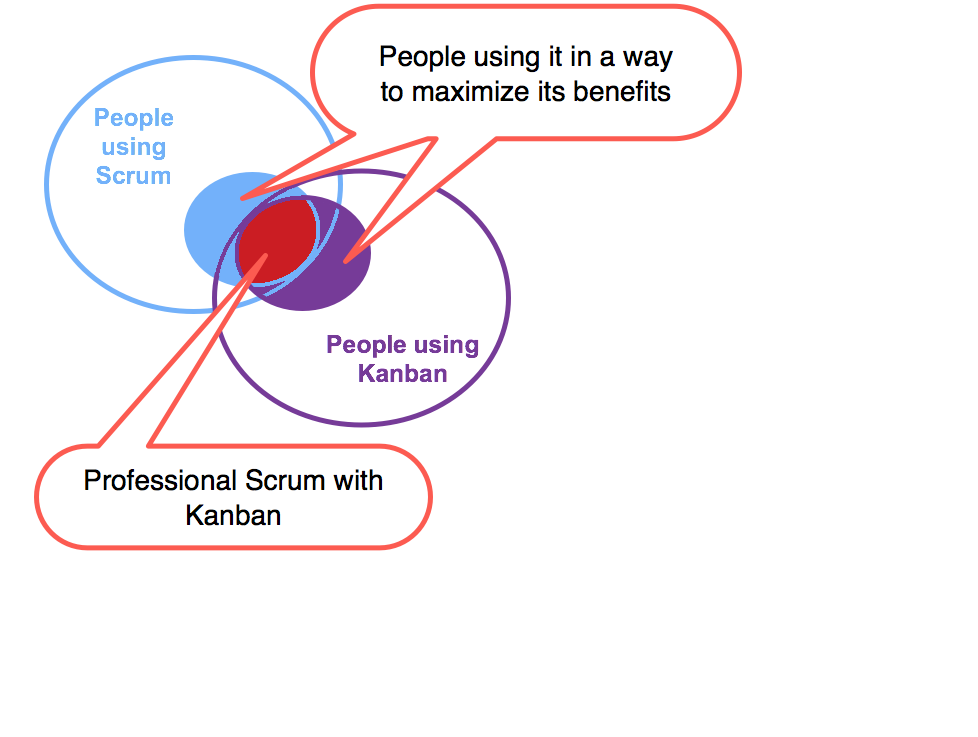 The building a bridge journey that Daniel and I embarked upon a year ago has been an enlightening and satisfying one. As always, I have appreciated our community's willingness to embrace new ideas, offer critical feedback, and push for clarity. This process has made me more convinced than ever that Scrum with Kanban will result in stronger teams and better results. It's time to cross the bridge! Ready to join us?