The Scrum Master Is An FFFCDO For Developers! 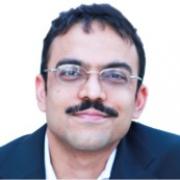 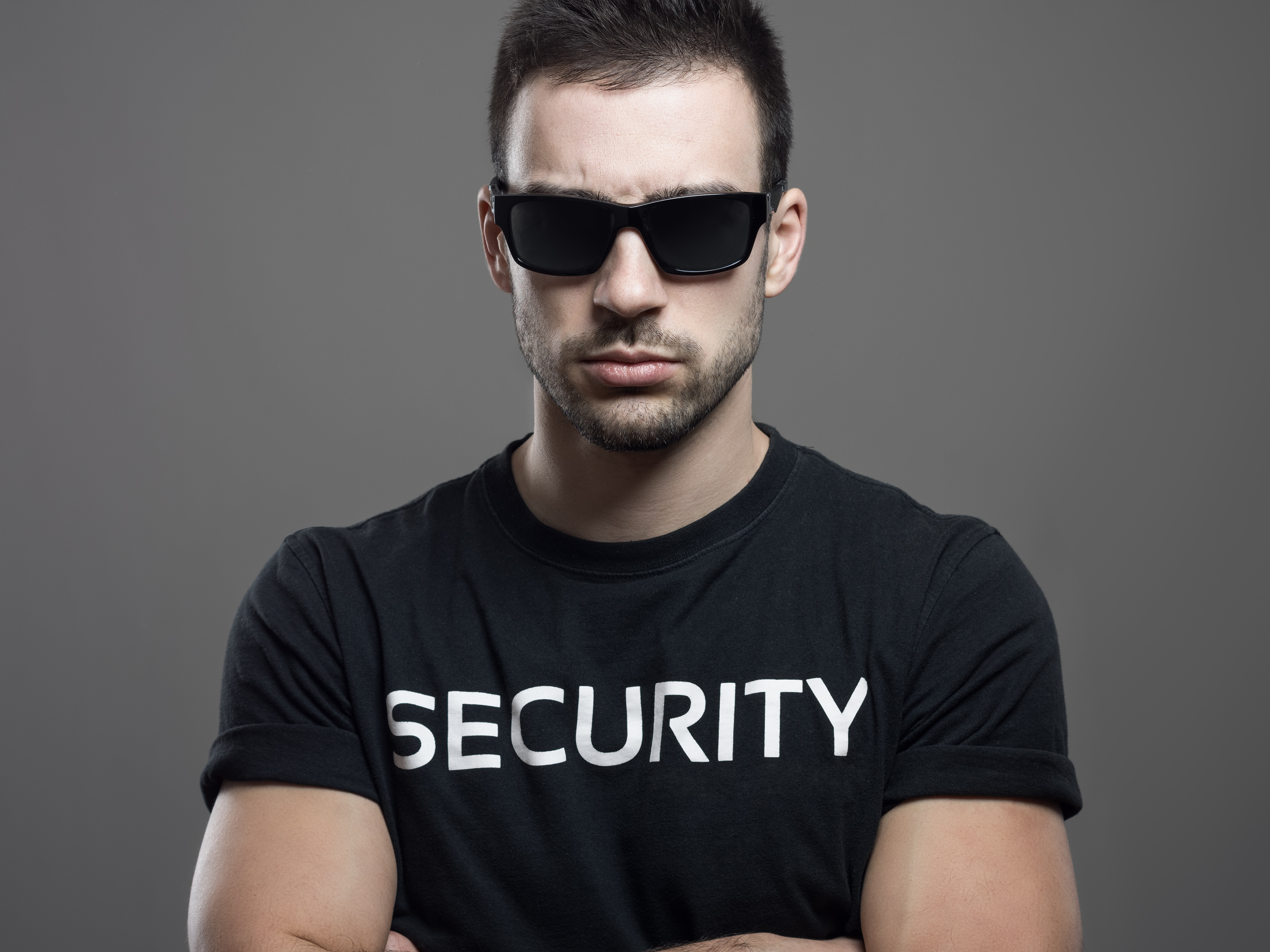 Of late, I've been noticing an interpretation of the Scrum Master role - the Scrum Master as An FFFCDO for Developers - a Fierce, Ferocious, Fearsome Chief Defense Officer!. Anytime anyone provides any feedback that may cause Developers any kind of discomfort, the Scrum Master steps in fiercely, ferociously, fearsomely defending the righteousness of the Developers, putting an end to the conversation. This happens most regularly in Sprint Reviews but also happens in other conversations.

Which made me start thinking about these questions...

SCRUM MASTER SERVICE TO THE ORGANIZATION

For many years, I have found myself playing this role of Scrum Master as FFFCDO. And it wasn't helping me live my life purpose. It was also not helping me be consistent with my understanding of Scrum. A lot of coaching and therapy helped me discover one possible explanation of why I was being who I was being. Why I was doing what I was doing.

In my case, I was the actor, director and producer of the same drama over and over again - the Karpman Drama Triangle...

The Karpman Drama Triangle is a social model of human interaction proposed by Stephen B. Karpman that maps a type of destructive interaction that can occur among people in conflicted or drama-intense relationships. The triangle of actors in the drama are persecutors, victims, and rescuers. The Karpman Drama Triangle models the connection between personal responsibility and power in conflicts, and the destructive and shifting roles people play. 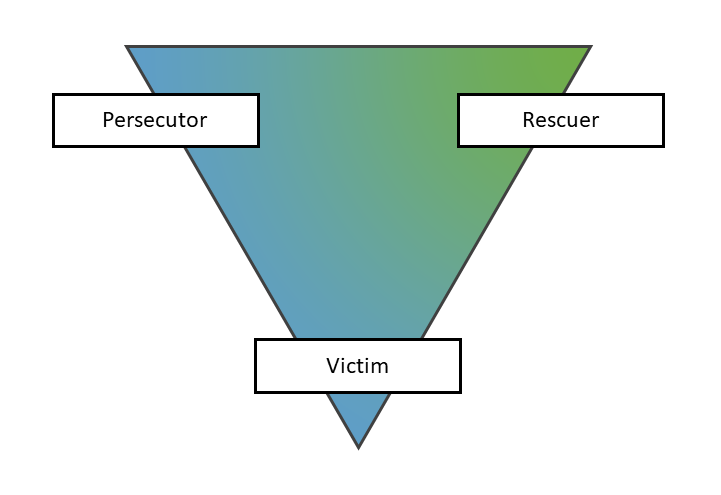 Here's my interpretation of how I see this drama playing out in unhelpful implementations of Scrum, based on the content in Karpman Drama Triangle...

Initially, a drama triangle arises when a person takes on the role of a victim or persecutor. In Scrum, this is often the Developers as victims, portraying Stakeholders as persecutors.

This person then feels the need to enlist other players into the conflict. As often happens, a rescuer is encouraged to enter the situation. This is when Developers go to the Scrum Master with pseudo-impediments, and ask for defense and protection from the persecuting Stakeholders.

These enlisted players take on roles of their own that are not static, and therefore various scenarios can occur. The victim might turn on the rescuer, for example, while the rescuer then switches to persecution.

Why does this keep happening...? From the content in Karpman Drama Triangle...

The reason that the situation persist is that each participant has their (frequently unconscious) psychological wishes/needs met without having to acknowledge the broader dysfunction or harm done in the situation as a whole. Each participant is acting upon their own selfish needs, rather than acting in a genuinely responsible or altruistic manner.

The motivations of the rescuer (- the FFFCDO Scrum Master) are the least obvious. In the terms of the triangle, the rescuer has a mixed or covert motive and benefits egoically in some way from being "the one who rescues". The rescuer has a surface motive of resolving the problem and appears to make great efforts to solve it, but also has a hidden motive to not succeed, or to succeed in a way in which they benefit. They may get a self-esteem boost, for example, or receive respected rescue status, or derive enjoyment by having someone depend on them and trust them and act in a way that ostensibly seems to be trying to help, but at a deeper level plays upon the victim in order to continue getting a payoff.

The relationship between the victim and the rescuer may be one of codependency. The rescuer keeps the victim dependent by encouraging their victimhood. The victim gets their needs met by having the rescuer take care of them.

Participants generally tend to have a primary or habitual role (victim, rescuer, persecutor) when they enter into drama triangles. Participants first learn their habitual role in their family of origin. Even though participants each have a role with which they most identify, once on the triangle, participants rotate through all the three positions.

MY MOTIVATIONS AS THE SCRUM MASTER

I began reflecting on my own motivations...

So what are some shifts that might help Scrum Masters like me break out of this unhelpful drama?

Here's one possible response based on The Winner's Triangle, published by Acey Choy (adapted from the content in Karpman Drama Triangle.)...

Here's another possible approach, based on The Power of TED* by David Emerald Womeldorff (adapted from the content in Karpman Drama Triangle.)...

My wish is that this blog helps you expand your interpretation of the Scrum Master role from FFFCDO (Fierce, Ferocious, Fearsome Chief Defense Officer) of the Developers, to CGO (Chief Growth Officer) of the eco-system - the beautiful entity that is the complex adaptive system comprising of the Scrum Team and the Stakeholders.

How might a Scrum Master gauge their efficacy in shifting from the FFFCDO to CGO? By applying "The Best Test" of Servant Leadership as defined by the Greenleaf Center for Servant Leadership - “The best test, and difficult to administer, is: do those served grow as persons…”  Have you as a Scrum Master, enabled the growth of Developers and the Organization to such an extent that your presence is no longer needed to protect them from each other or themselves?

If you want to learn more about applying these ideas, take a look at my blogs on these topics...