The transparency of language in an environment of Scrum

Our real-time, globalized world thrives increasingly on information and technology. The balance of businesses and society has rapidly shifted from industrial (often physical) labor to digital (often virtual) activities. The world seems to be changing faster and less predictable than ever before. We used to believe a majority of our problems to reside in the ordered stability space, but we find ourselves living and working in the complex novelty space nowadays, the space where more is unknown than is known. 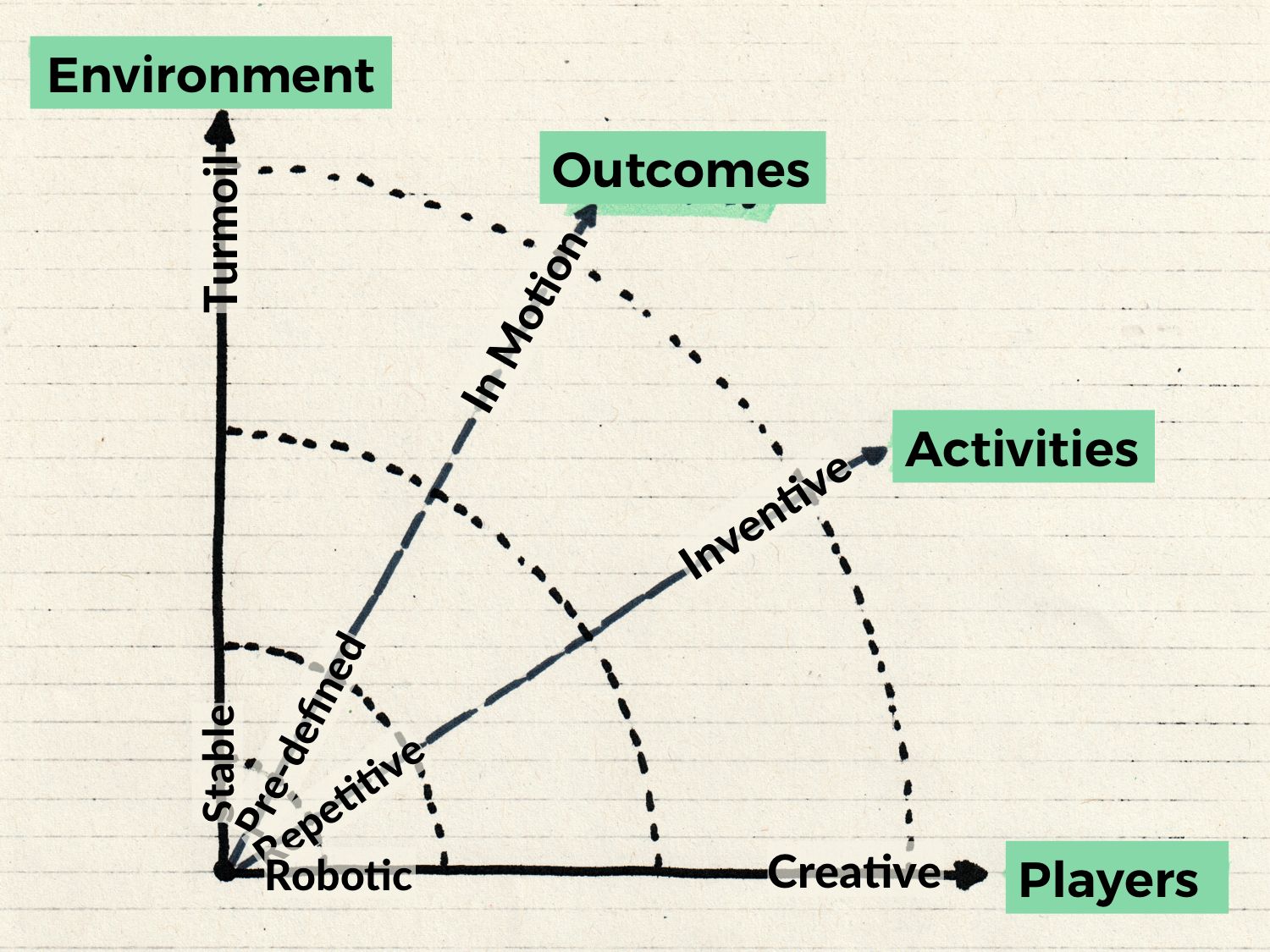 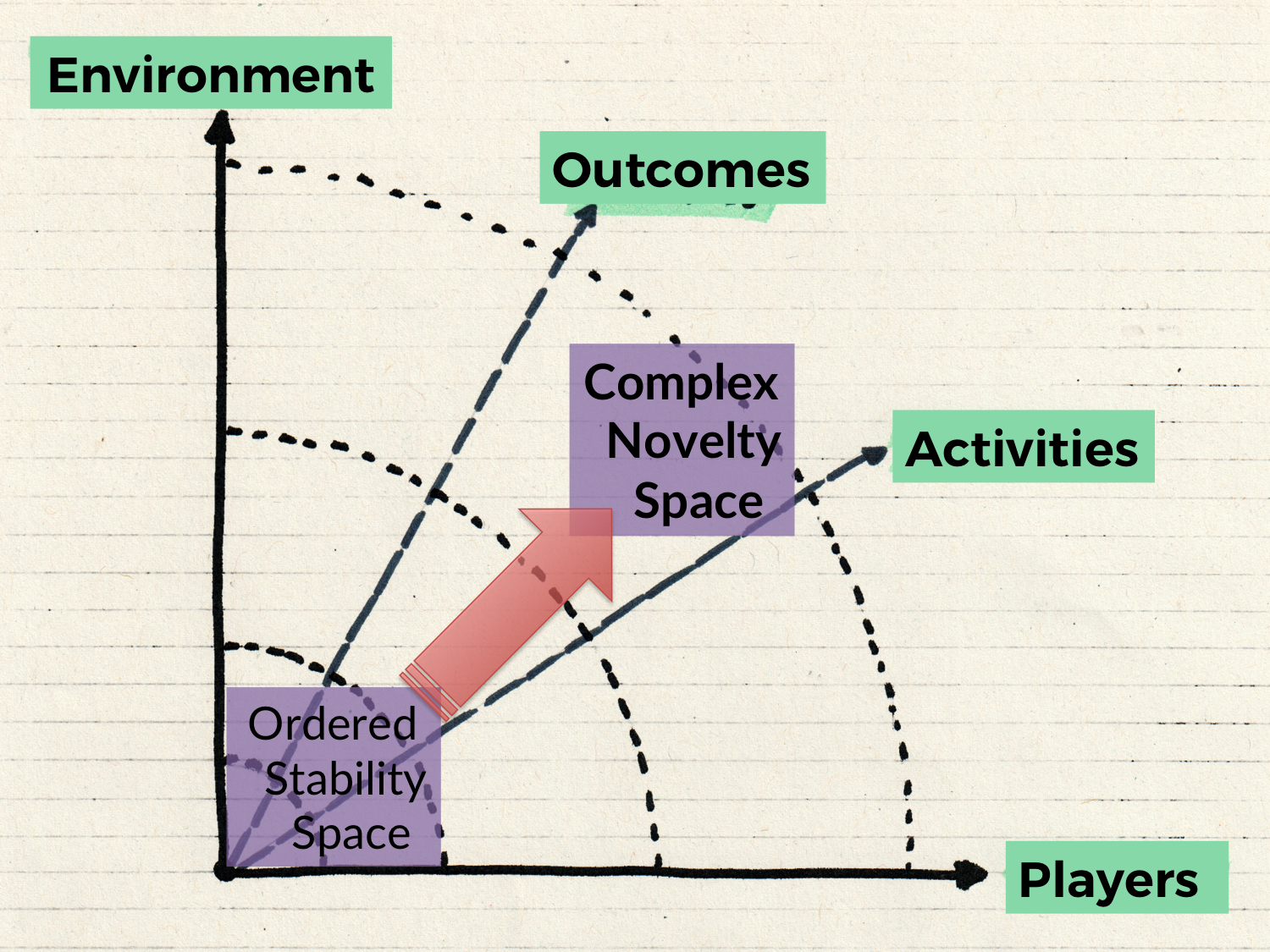 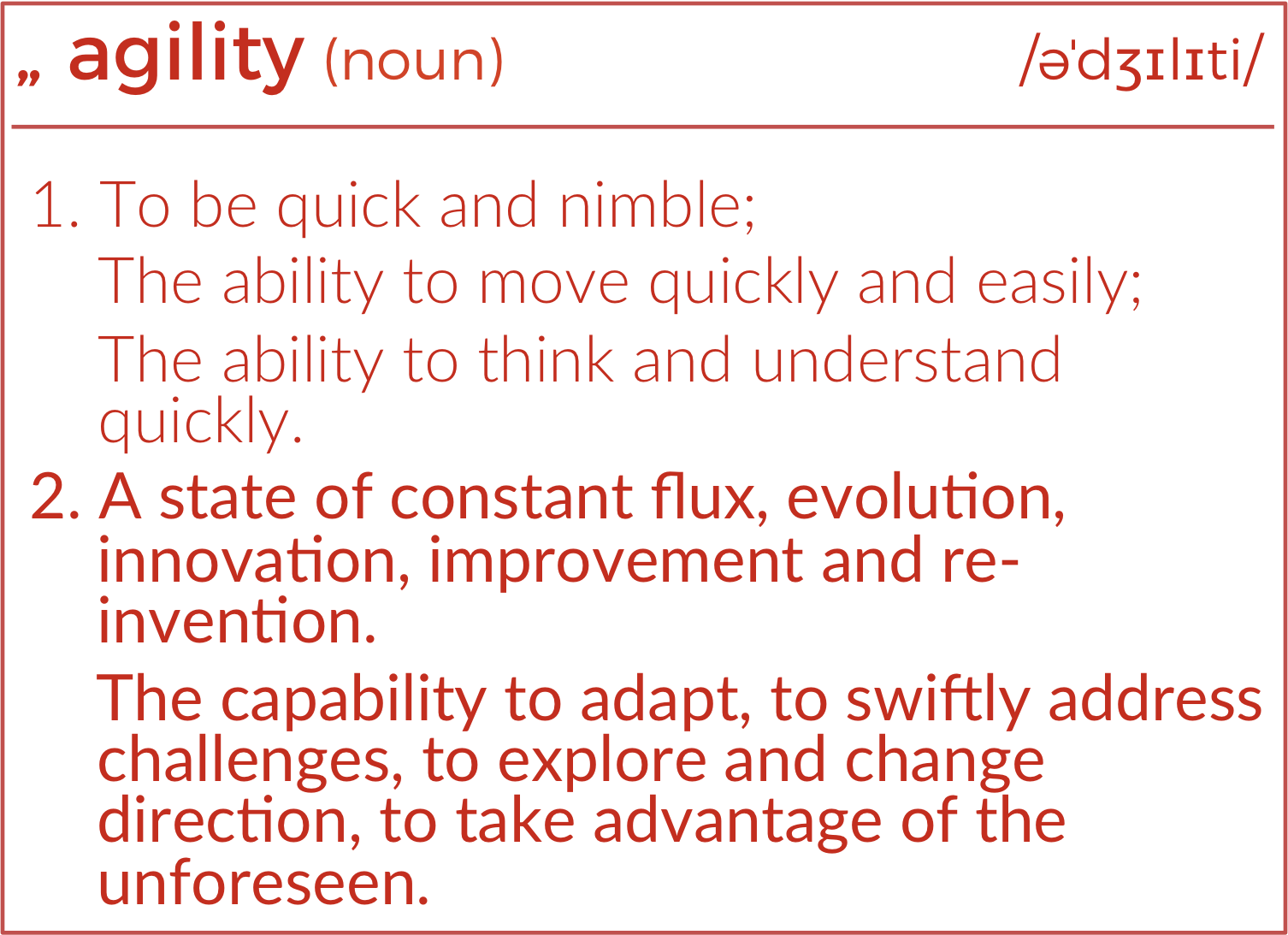 The industrial recipes of Excel-based management, unlimited expansion, shared resources, efficiency and utilization don’t apply anymore. Agility became a critical state for organizations. The Agile paradigm is replacing the old, industrial paradigm. Scrum is a clear and the most adopted definition of Agile, and the third Scrum wave is rising.

The principles and ideas underlying Scrum are a better fit for navigating the complex novelty space. Scrum introduces new language and terminology to express the novelty of those principles and ideas. It makes the impact of the change more transparent. The new language and words however are often copy-pasted to be embedded in a broader old, industrial setting; against the illusion that work happens within the ordered stability space. The words get disconnected from their novel intent, meaning or feeling. Shifting to a new paradigm includes the conservative tendency to mimic, isolate, copy, paste what is perceived as trendy, popular and profitable.

Rigor is required in morphing towards an Agile way of working. The real challenge is not even to just sense whether our words are remainders of the industrial paradigm and don’t apply anymore. We need to remain conscious about the continual evolution of insights within the new paradigm, and how this is or is not expressed in our language. Unknowingly we grind, grow complacent. The Agile space, in which we operate, keeps evolving. We discover better ways to express our intents than blindly repeating what others are saying: 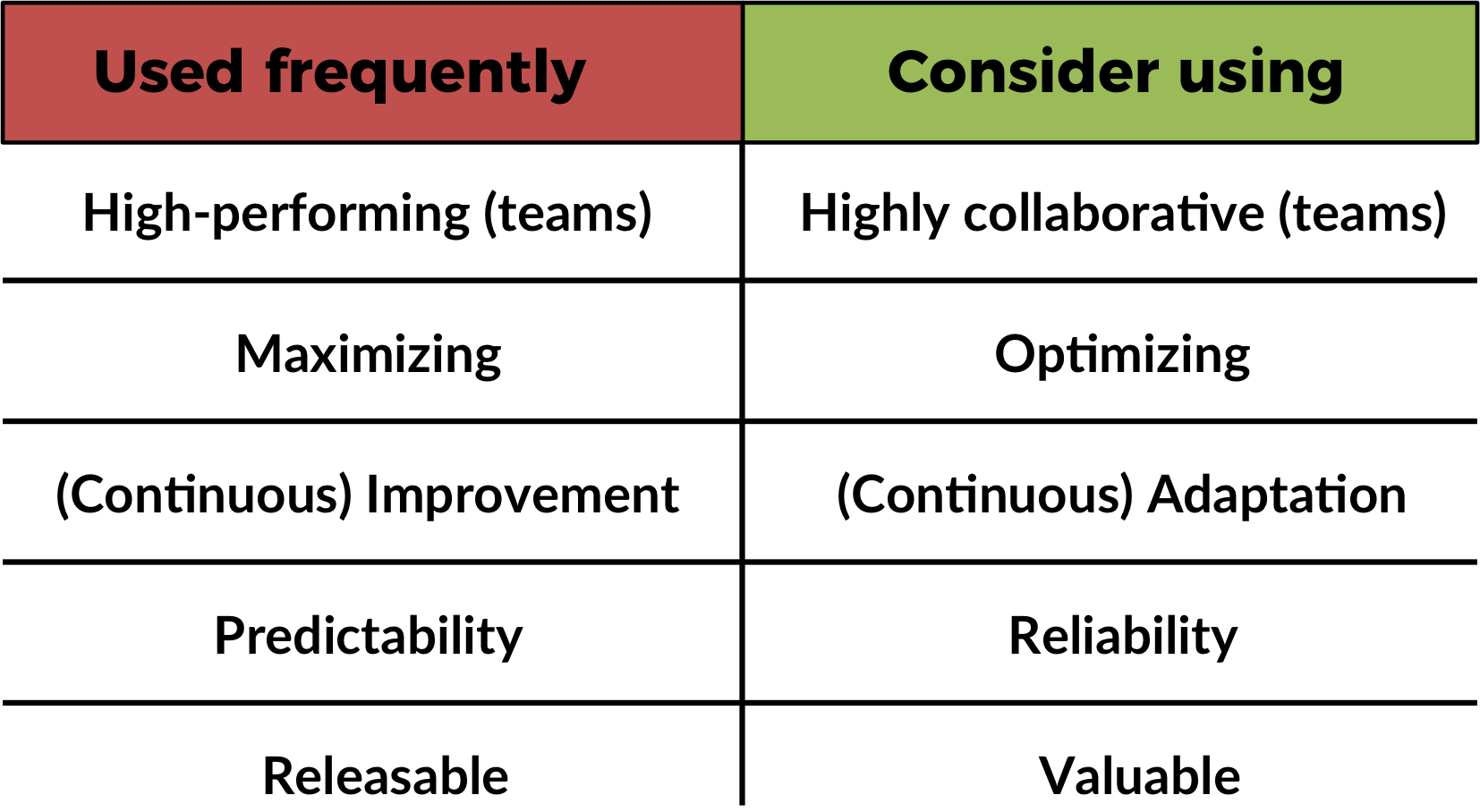 Mind that language, when not blindly mimicked, expresses your mind-set and beliefs. Reflect on what became traditional Agile terminology in the meantime. Move away from false dichotomies that don’t reflect the reality of iterative-incremental discovery; eternal growth, succes vs. failure. Mind your words. What you say can and will be used against you.