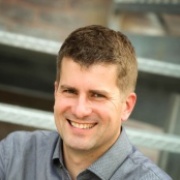 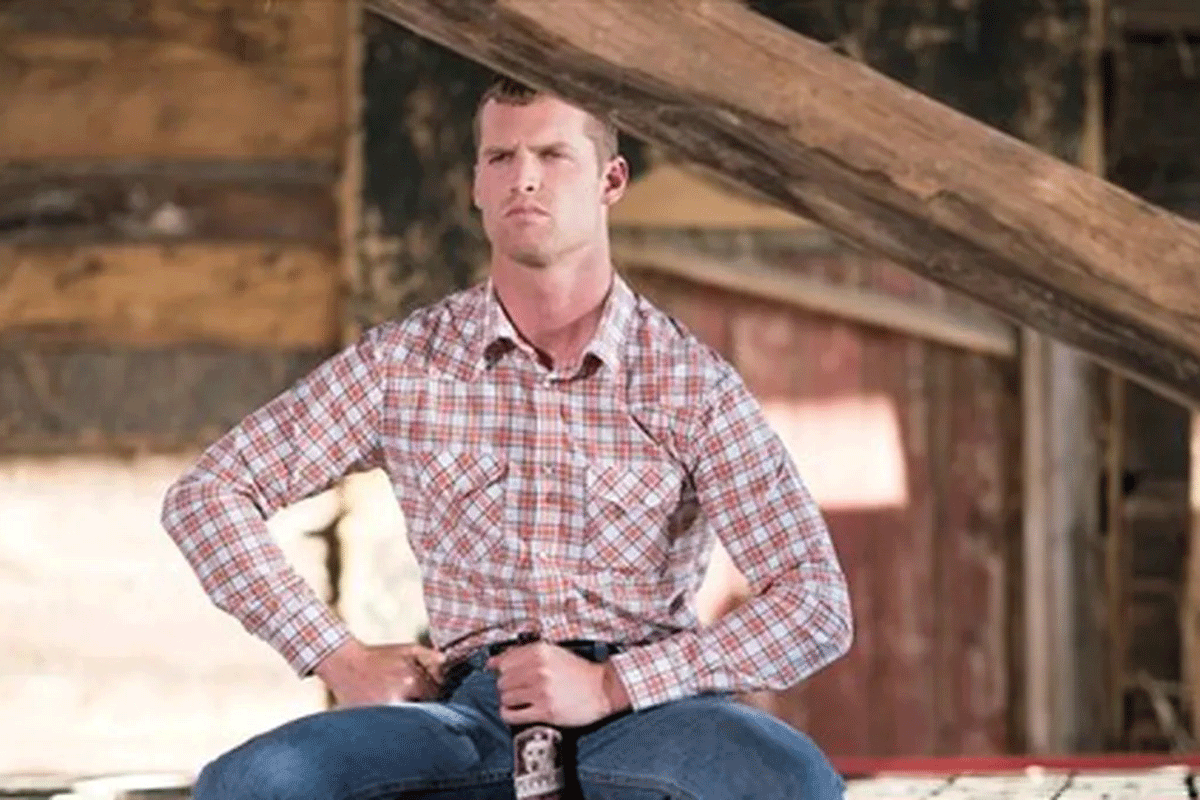 Those of us who have spent way too much time watching the Hulu show, “Letterkenny”, have all had the same thought: “Would Wayne be a good Scrum Master?”  Fortunately, Wayne and the other residents of Letterkenny, Ontario give us a number of catch phrases to examine as we consider whether he would indeed be a good Scrum Master.  Let’s take a closer look and treat this as Wayne’s interview for a Scrum Master role in your organization.

As often happens in Letterkenny, the situation appears to get worse quickly.  A Scrum Master throwing his hands in the air and saying it’s not his problem?  That sounds bad, although it might deserve a follow-up question.  If Wayne is empowering the Scrum Team by not telling them how to resolve problems that they can do themselves, this might not be as bad as it appears on the surface.

“I suggest you let that one marinate”

Another mixed review for Wayne.  While we should never wait to take action when things aren’t going well, we can’t do everything at once.  I’m going to give Wayne the benefit of the doubt on this one and assume he’s advising the Scrum Team to not take on too many experiments as outputs from their Sprint Retrospective.

“I wish you weren’t so awkward, bud”

I’m going to partially agree with Wayne on this one.  I wish self-management, learning and navigating an empirical process was simple and straight-forward.  It’s not – it’s going to be awkward.  Wishing the awkward away isn’t going to work, we need to accept it as part of the learning process.  Unfortunately, no team’s progression is linear.  We need to embrace the awkwardness and celebrate the things we learn.

Now Wayne is really showing that he’s getting it.  A Scrum Team needs to have all the skills needed to get the job done, but not everyone has to have all of the skills individually.  It’s the collective performance that we care about, not creating a team of clones.  This interview is taking a positive turn!

Wayne has emerged from his bad start with a great answer to the question, “When is the best time to start an Agile transformation?”  He’s showing a clear bias for action as he recognizes that time is of the essence.  The best time to do things better is now; if we wait, we are only delaying the improvement we expect to see.  I think I’m ready to offer him the job.

It’s now clear that Wayne gets it; the job is his!  It’s critical for Scrum Masters to let others figure things out for themselves.  The less involvement from the Scrum Master, the more learning there is for the team.  This interview has taken a very positive turn.  Wayne, I’ll be offering you the top end of our salary range!

I’ve never had anyone negotiate for a lower offer, but that’s what I appreciate(s) about Wayne!