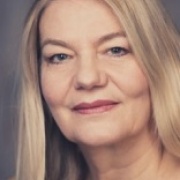 Diversity boosts innovation in companies in times, when the rate of outside change is high. Diversity of people across culture, gender, religion, physical ability, ethnicity and other individual differences have to offer value for the group. Diversity in teams can generate greater idea flow and help making faster and better decisions.

Travelling around the world in 2017 I enjoyed the convenience of modern technology, especially my smartphone that worked reliably wherever I got of the plane. Starting in Tokio where I was not able to even read the street signs, my Iphone brought me wherever I wanted to go. Trains, taxis, Google and Booking.com organized my trip in a culture where I would have needed a personal guide, even 10 years ago. Modern technologies bridge all cultures.
Still visible are the left overs of old wisdom and tradition. The ancient golden pagodas and the beautifully traditionally dressed women that come to visit. 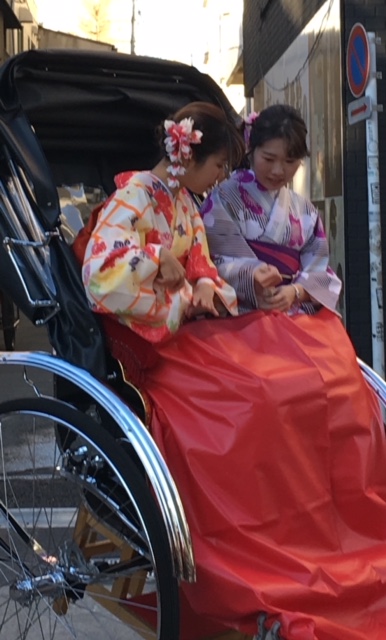 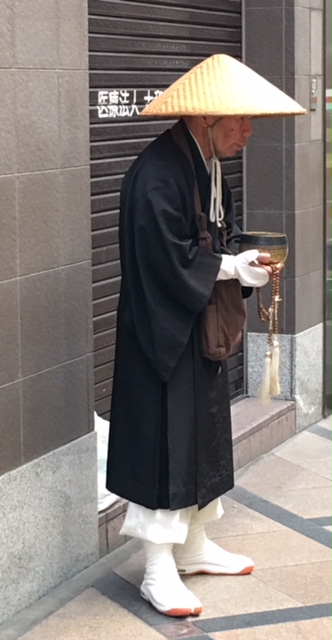 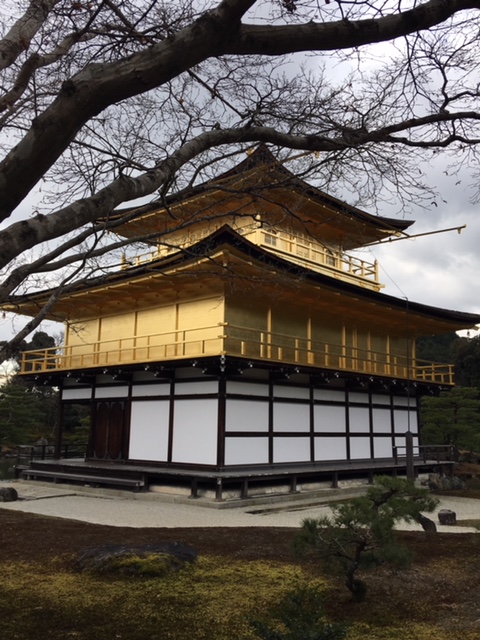 Travelling on to Africa I met people in the most rural areas of Namibia, gathering around a solar station to get their smartphones charged. We all speak Facebook and Google, no matter where we live on planet earth. Late in 2017, on the island of Bali, the drums all night sounded like a lullaby, reminding me of the years of my youth I spent in Africa, when traditionally all worries were calmed with prayer. Here in Bali Mount Agung, was at the tip of eruption. I attended a traditional ceremony in a temple where the people danced in respect to the holy volcano. The warriors were having their ceremonies and beautiful women dancing in their traditional costumes. In such threatening situations people remember their ancient cultural roots and we might get an insight of what the depth of the old wisdom has to offer. Nature, earth and humanity are interwoven inseparable.

The qualities of male and female were represented here as well. The traditional dancing ceremonies show the qualities of male and female energies, as viewed over thousands of years. The warrior energy represented by the male dancers and the empathetic heart energy by the females. The warrior gets things done while the empathetic aspect is driving social relationships. Together they honor mother earth as the source of all life.

Both qualities should be embodied in a balanced way in each man and woman. Social skills and drive are the energies that run modern companies. My observation over the years has been, that it needs a certain amount of diversity between male and female in groups to let these skills bloom. Homogenous groups of men tend to get very competitive while groups of just women tend to over emphasize the social part. A healthy mixture gives more space in teams to the warrior qualities in women and social skills in men and vice versa. For this observation there now is genuine documented evidence. This kind of diversity creates benefits to the organization for better decision making and improved problem solving, greater creativity and innovation, which leads to better products and more successful marketing to different types of customers. It provides organizations with the ability to compete in global markets.

Alexander Pentland, a MIT professor, describes in his book “Social Physics” how scientific evidence has been gained that shows how diversity leads to better teams.

In a faster and faster moving world companies rely on a flow of new ideas being generated by their employees. These ideas need harvesting to be put into innovative products. A great decision making ability is key for this process. These are the building blocks of collective intelligence.

Why do some companies feel energetic and creative while others feel stale and stagnant?
As Pentland states “The standard story about innovation and creativity is that there are a very few super bright people who have the almost magical ability to think up great ideas and the rest of us have occasional lucky breaks. But that is not what I see. Instead, I see that the best ideas come from careful and continuous social exploration.“

As Steve Jobs put it: Creativity is just connecting things. When you ask creative people how they did something, they feel a little guilty, because they didn’t really do it, they just saw something. It seemed obvious to them after a while. That’s because they were able to connect experiences they’ve had and synthesize new things.

The most consistently creative and insightful people are explorers. They spend an enormous amount of time seeking out new people and different ideas, without necessarily trying very hard to find the “best” people or “best” ideas. Instead, they seek out people with different views and different ideas.

Diversity of viewpoint and experience is an important success factor when harvesting innovative ideas. Being able to create high creativity in companies we need to ask ourselves how to optimize the rate of idea flow—and to remove the barriers to idea flow.

The social physics view of organizations, as Pentland views this, focuses on patterns of interaction acting as a kind of “idea machine” to carry out the necessary tasks of idea discovery, integration, and decision making. Leaders can increase its performance by promoting healthy patterns of interaction within organizations. This stands in contrast to a focus on the individuals in an organization or the specific content of information being spread. Instead, when we think of our organizations as idea-processing machines that harvest and spread ideas primarily through individual interactions, then it is obvious that we must establish healthy patterns of idea flow. These social interactions were measured by the students of Pentland.

Which patterns of exploration and social learning produce the best outcomes? Having many different perspectives in people seems to be the key to new ideas. When people feel safe to express their intuition and inner knowledge, new ideas arise. The prerequisite is the skill of listening and respect in the group. A feeling of safety is necessary when expressing ideas that are not mainstream.

When teams and groups are homogenous, their differences in perspectives to a problem are low. The read the same magazines, watch the same TV and listen to the same radio channels. They are participants in the same Linkedin groups and attend the same conferences.
This can lead to overconfidence and groupthink, because the mechanism of social learning only improves decision making when people have different individual information. In situations when the outside information sources become too similar, then groupthink becomes a real danger. Similarly, when there are feedback loops in the social network, then the same ideas circle around and come back again and again. Because ideas usually change slightly as they go from person to person, they may not be recognized as repetitions of the same ideas. It is easy to believe that everyone has independently arrived at similar strategies, and again become more confident than is warranted. This echo chamber overconfidence effect is a source of fads and financial bubbles.

Making decisions in self organizing teams is most challenging. Social decision making is prone to conflict. Still the results are excellent.
Studies of primitive human groups reinforce the idea that social interactions are central to how humans harvest information and make decisions; ethnologists have found that almost all decisions affecting the group as whole are made in social situations.
A first guess about why humans evolved to use social decision making is that there is an advantage in pooling ideas among many different people. The basic concept is that by pooling ideas, we can get an average “wisdom of the crowd” judgment that will be better than the individual judgments. It is a sort of idea pooling. Decision making now is a form of negotiation between all people.
Talking to many people that have worked in companies while their business models of their most successful products were disrupted, like Kodak and Nokia, key issues seems to have been harvesting great ideas for new products and making decisions to put products out to market. Alex Pentland shows with his studies on Social Physics how diversity can help companies to improve their idea flow to enhance innovation rates in product development.

Rocio Lorenzo describes in her Ted Talk how innovation makes teams more innovative. As a member of the technical University of Munich she explored the relationship between innovation of companies and diversity. The astonishing result of the study is, that it needs more than 20% of diversity to achieve a measurable effect. A critical mass of diversity is necessary to push innovation. Companies like Apple, Google and Alibaba have achieved that threshold.

Diversity matters, not only because of ethical reasons, fair play or respect of culture but because it has to offer true value for us. The value is scientifically measurable. Companies of the digital age have transformed this insight into a success factor.

The Mix that Matters - BCG and Technical University of Munic - http://www.iberglobal.com/files/2017/innovation_diversity_bcg.pdf