Why does the Scrum Team need Self-Organization? 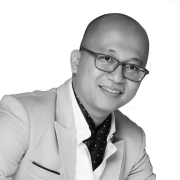 To answer the question, let’s go through these two definitions of “Team” and “Self-Organization”.

What is a team?

Team is a group of people who work together, to finish a work or a destination. Somehow, it is a natural need, when the individuals feel, they can’t handle their work alone.

The ability of the system or group can self-arrange/ self- manage the components or elements to inspect, adapt to the circumstances they are facing by themselves.

Self-Organization is not something new or created by a human being. It’s formed and emerged naturally along with way of life forms, exists, evolves: The activity of white blood cells (Leucocyte) in our bodies is a testament. They organize and operate independently of the brain, they test and adapt to the evolution of harmful bacteria and destroy it. 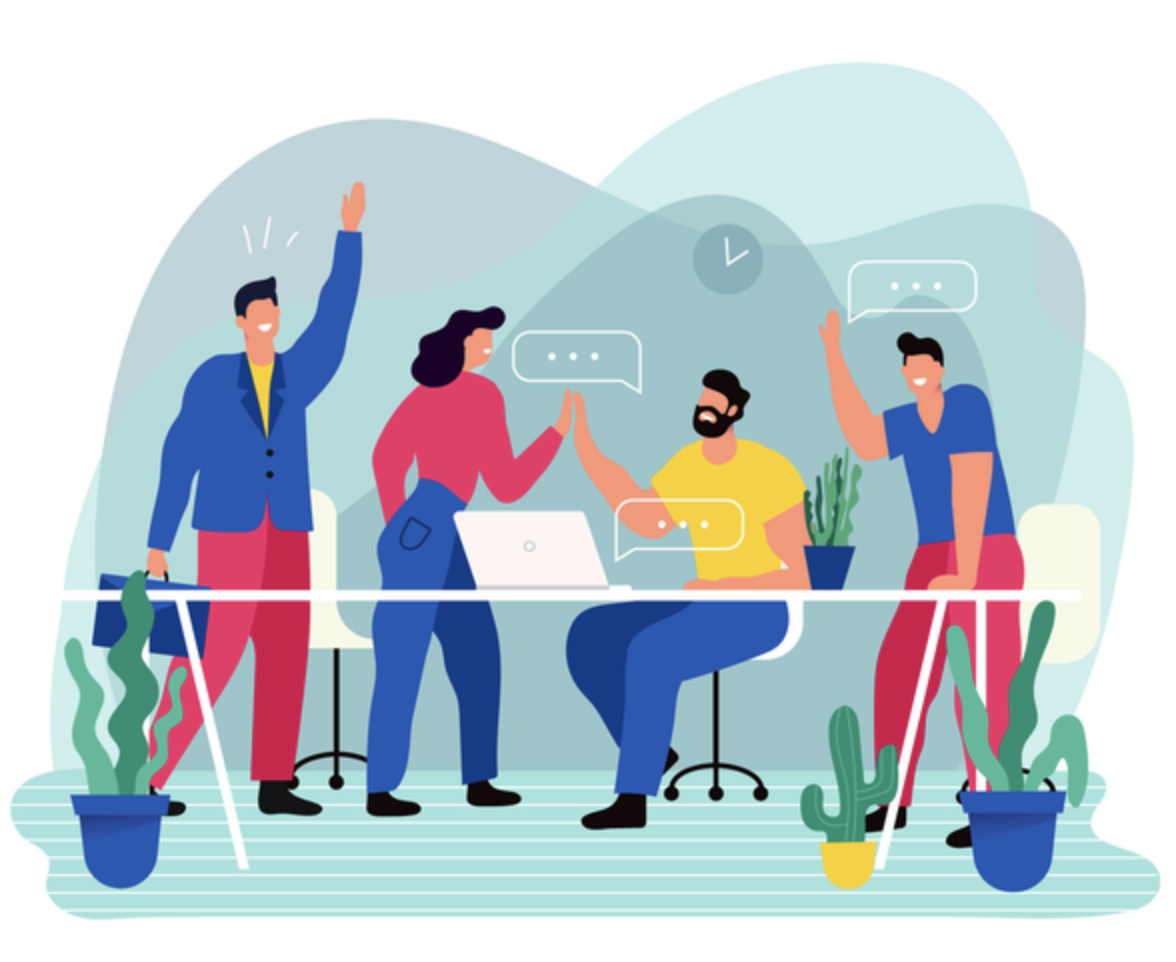 In history, the idea brings Self-Organization to teamwork is not something new. Many researches show that: one team has ability to self-organize will have a chance to adapt quickly and has a better creative than the other team.

1938 - Chester Barnard, had argued that: “Organizations are cooperative systems, not the products of mechanical engineering. He stressed natural groups within the organization, upward communication, authority from below rather than from above, and leaders who functioned as a cohesive force.” Read more at https://en.wikiquote.org/wiki/Chester_Barnard

In 1943 - Abraham Maslow mentions “Self-Actualization” is the top needs of human. In 2009 the book: “Drive: The Surprising Truth About What Motivates Us” - Daniel Pink shared about Motivation 3.0. It mentions about people will be happier, and want to contribute ability better and to be more creative if they are empowered (Autonomy).

Or the clearest in 1986 - Self-Organization was mentioned as the main element for the team can be a success in “New new product development game” - Hirotaka Takeuchi & Ikujiro Nonaka.

Why does the Scrum team need Self-Organization?

The unpredictability of the market and competitors are the main reasons of traditional management is not enough/fit to reach success. Instead, measuring the value of product delivered to the user by Done Increment, during the Sprint is key. (Read more on my other blog: Input, output, outcome)

Scrum is built to support the organization and the team delivers the right product value to the user in the complex environment, by the empirical process. It helps to show off all the problems the team is facing, so they can inspect and adapt. From this, solution/action will be defined as fast as they can (include: solving the problems inside the development pipeline and finding the way how to know which is the need of users, to deliver the right thing they need).

To make sure to avoid the waste from the hierarchy of traditional management, we need to have the values below in the team:

From that, a Self-Organizing Scrum Team can promote the value of each individual, creative, collaboration. They will plan and manage their work, and also make a change if it’s necessary to adapt quickly to the needs and surroundings, to accomplish the goal.

Overall, Self-Organization brings value to individuals and the Scrum Team, so that they can work with the highest motivation and creativity in a current context:

“Scrum Teams are self-organizing and cross-functional. Self-organizing teams choose how best to accomplish their work, rather than being directed by others outside the team.”