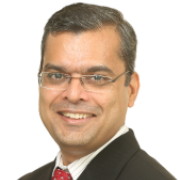 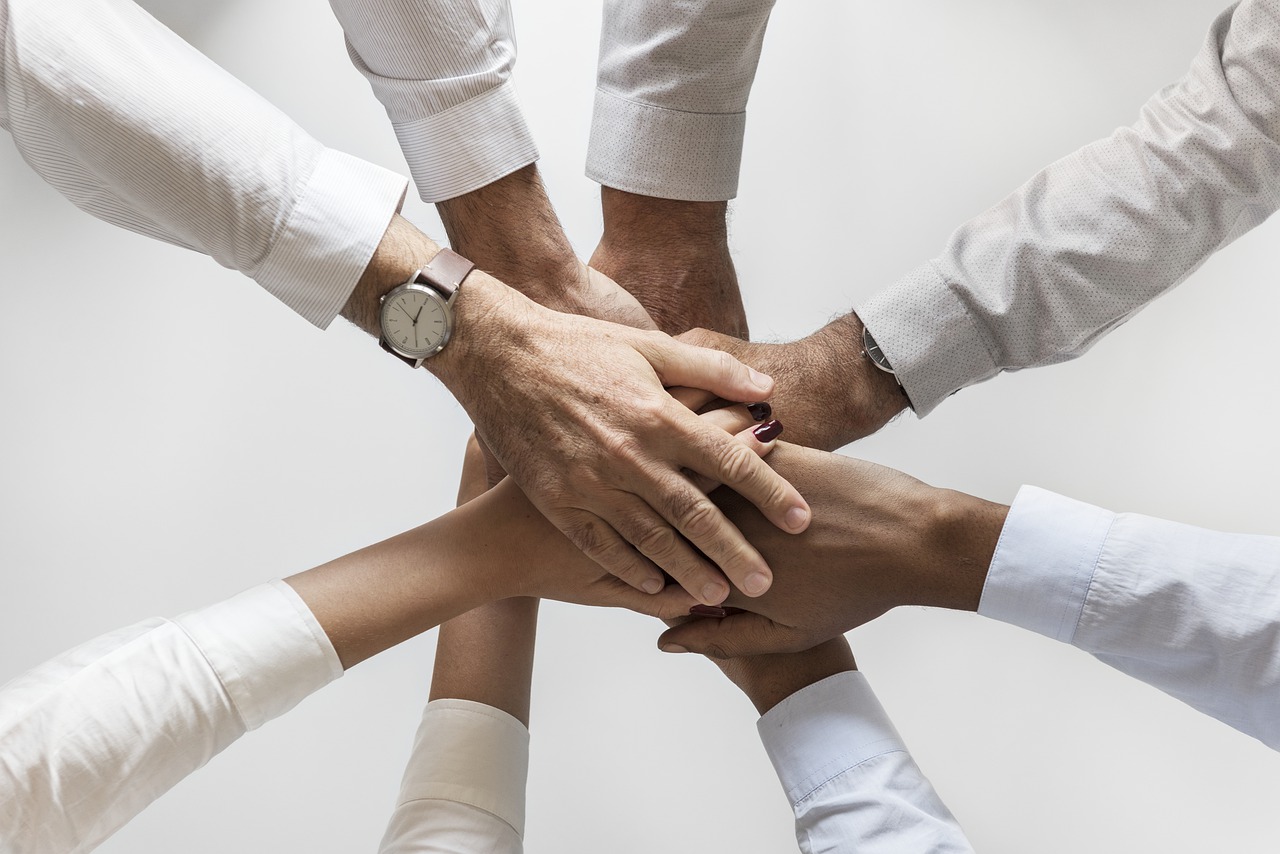 Being a Scrum Master of a team with strong personalities can be challenging at times especially when two or more people believe that their approach is right. Such situations may call for Effective Facilitation to build consensus. This will help get the best out of the productive dissent at the same time ensuring that they do not fortify into sub-groups.

There are multiple benefits of building consensus –

Before going for a team discussion, it would help if you know the personalities you are engaging with and using Root Cause Analysis in one-to-one conversation to uncover any personality conflicts between the participants.

Have you used this technique? If yes, please share your story.