Handling your emotions under stress is crucial for effective servant leadership 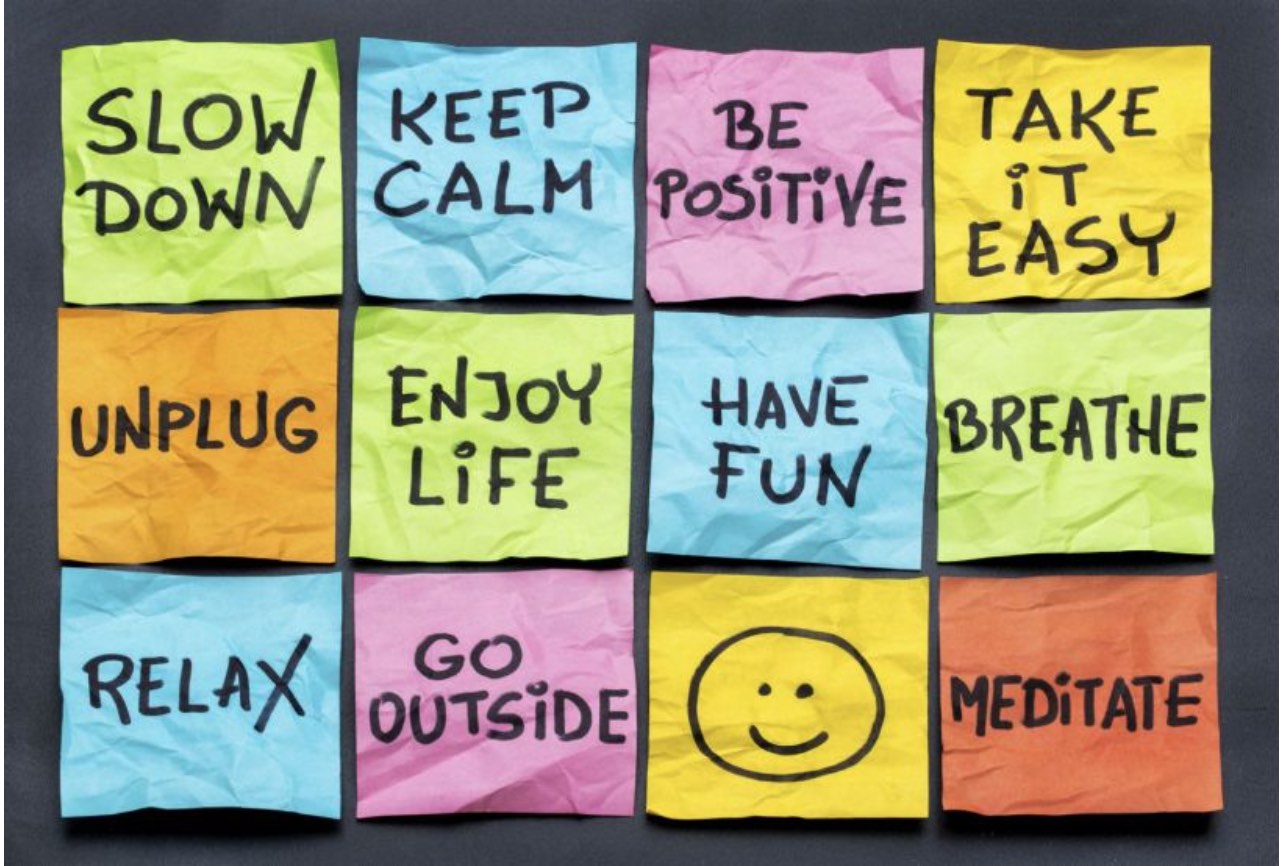 I was asked by at a client to help them with delivering customer-validated products faster and with more flexibility. To better understand the problem at hand, I collected data from the teams doing company-wide retrospective and awareness sessions. We used this data to craft a possible future state of the development organization inspired by the LeSS principles.

The development teams have no dedicated scrum master. There is one “super-scrum-master” responsible for organizational design, processes and cross-team alignment. I sensed resistance and a defensive attitude towards me and the change plans coming from the scrum master. In an exploratory session, we talked about the change initiative and I ensured him that my goal was to help the organization in defining the details of their change and to create ownership and focus to ensure those changes would happen. So far so good.

After a while, the shape of the changes became clear enough to start implementing. I knew it was essential to first inform the scrum master. He plays an important role in the organization and I had sensed friction, so I had to give him the space to vent and talk things through. I initiated a 1:1 session to discuss the anticipated future state that would make the management team’s goal (delivering customer-validated products faster and with more flexibility) happen. I reckoned that this talk might get pretty hot.

The conversation started amicably. I told him I was happy he could find the time to sit with me. I explained that it was essential for me that he was up to speed with the plans prior to any communication towards the teams. I made some drawings illustrating the future state and explaining how existing problems would be tackled. That’s when the atmosphere changed. The scrum master was annoyed and upset. At first, he said he was speechless, but it did not take long before this turned into accusations, personal attacks and threats.

My stomach cringed. My mouth felt dry. My heartbeat exploded, my temples were pounding. This is the moment. This is what coaching is all about…

A coach needs to master his/her emotions to have enough free space to understand the other.

I was aware of my physical reactions. I was doing my best to remain neutral on the outside. I responded by sharing my observation. I must have said something along the lines of: “Wow. I can see you are really upset about this.” The scrum master was on his feet and in fury. I had to give him some time to let off steam. I’m not sure if he or I said it first, but we agreed that the scrum master was so upset because he felt he was not being involved, he felt he was not being heard and listened to. I asked him to come and sit down again. My tone was calm.

I pointed at the drawings and I explained that it was not me who invented things, but this was data that I collected from the teams. I referred to the earlier conversation we had where I explained that I was mostly there to help shape the change and create organizational focus to make it happen. Aggravated, the scrum master got up again and told me we’d better continue this conversation later. This surprised me, but it was his decision and I needed to respect that.

In the calm after the storm, I started to question myself: What happened just now? Why did it happen? How could I do better?

How come I felt stress?
I have a need for being popular and loved, which was not met by the scrum master.
I have a profound belief that being objective and factual removes emotions out of conversations. This clearly did not work this time.

Why was the scrum master so emotional?
His unfulfilled need is the need to be heard. He felt like he was being left out. I was a threat to him.

How did I react?
Under stress, I acted on impulse and fell back to a default behaviour which is to justify and explain with reason.

What was the effect of my reaction on the coaching result?
The scrum master was not able to reason and question his mental model. The scrum master decided to leave. Me referring to the data was like saying: “You are dead wrong. Can’t you see?”

How could I improve next time?
Abandon my preferred "justification stance". Make space for the other by showing empathy and understanding.

If you want to read more about this stuff, have a read here. Maybe you consider training to get better at handling situations like these.