Scrum: A Brief History of a Long-Lived Hype

Scrum has been around for a while, they say. The Scrum Guide holds the definition of Scrum, they say. The first, official version of the Scrum Guide was released in February 2010. So, how was Scrum defined before 2010 then? How did its definition evolve before and after 2010 and become the framework that we know today? What else happened along the road to the way that Scrum is defined and represented?

In the paper "Scrum: A Brief History of a Long-Lived Hype" I have described what changed to the definition and representation of Scrum over time, before and after the creation of the Scrum Guide. It shows how Scrum evolved into the framework that we know today since its first formal introduction in 1995. Because a touch of historical awareness is more than helpful in understanding Scrum and caring for the future of Scrum.

I looked for sources that are not just credible in terms of authorship but also offer regular enough check points. In the end, the sources I used for describing the evolutions of the definition of Scrum are:

For every source I have described the same three topics to show what Scrum consisted of at the time (regardless the different terms used), what the ‘definition’ of Scrum was at the time:

For every source I have included a graphical representation of Scrum or of a Sprint that was either taken from the source directly, either from an alternative source of the same period.

Finally, I have shared my thoughts and observations on the changes to the definition of Scrum for every source. Obviously, they represent what I deem noticeable. They hold no judgement, directly nor indirectly.

To complete the paper I have listed some important landmarks in the history of Scrum and included some personal musings on the topic of “Scrum and the Desire for Universal Truths” (and what the Scrum Guide was not created for).

Originally published at https://guntherverheyen.com on December 17, 2020. 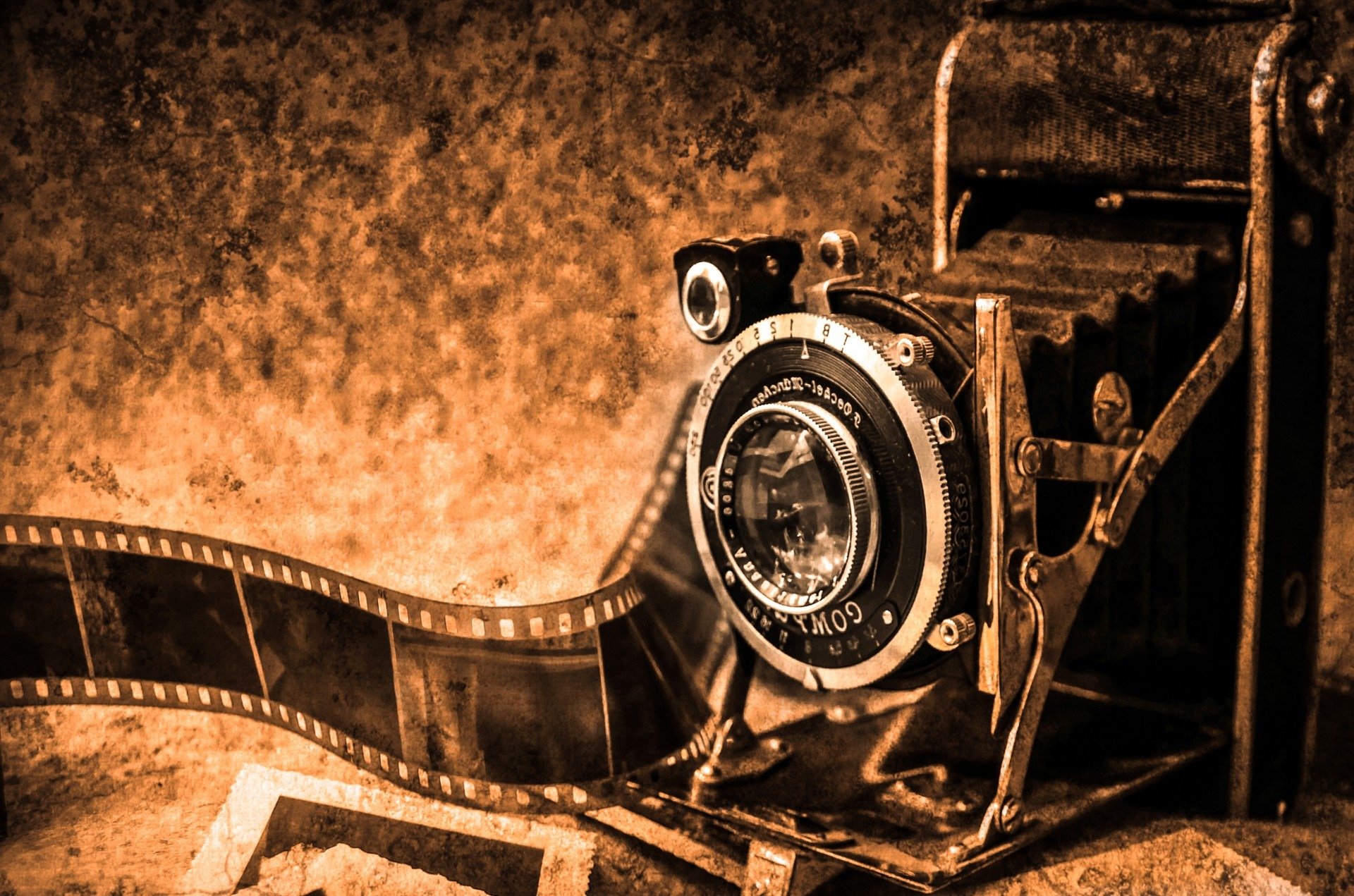